The bombing of Barda is a war crime which Pashinyan and his generals are responsible - British Journalist
Read: 1499

"I can no longer see France, which shines in all its glory" - A moral lesson from a French Muslim woman to Macron
Read: 857

The bombardment of civilian areas must be seen as a purely terroristic act - Irish historian
Read: 836

Armenia has qualified itself for international sanctions to be imposed with no further delaying - Pakistani journalist
Read: 456

9 Taliban killed in attack on Afghan forces in Ghazni 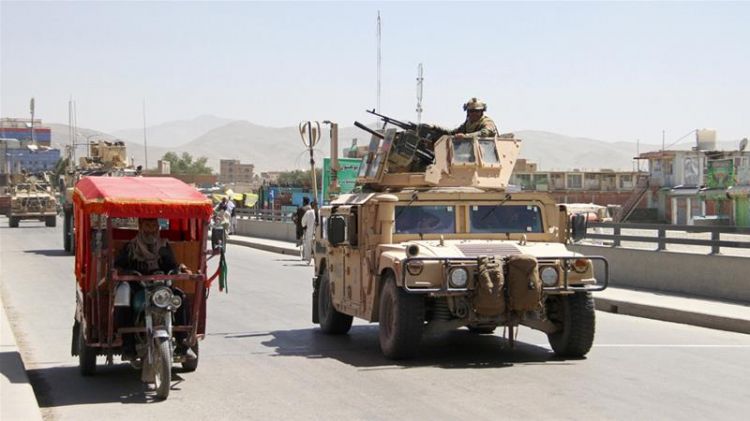 At least nine Taliban, including two leaders, were killed in clashes with security forces in central Ghazni province, the Ministry of Defense (MoD) said in a statement on Thursday, EDNews.net reports citing Tolo News.

The Taliban has not yet commented on the attack.