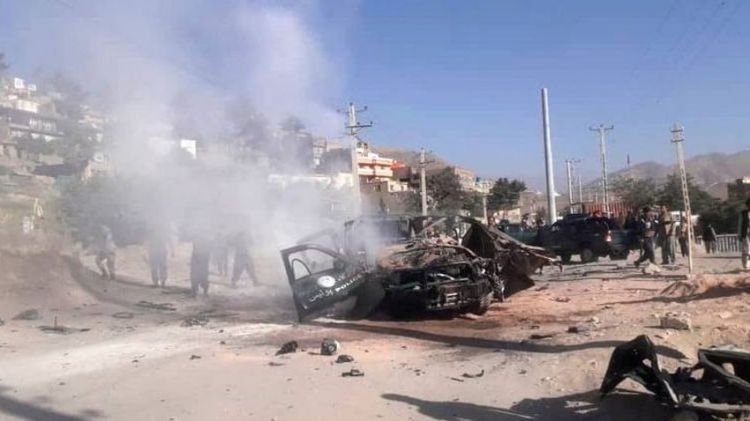 In Afghanistan, at least 18 people have been killed in a powerful car bomb blast in Logar province, EDNews.net reports citing Radio Pakistan.

The blast happened near the governor's office where many people were shopping for the Eid festival.

Spokesman for Logar's Governor told the AFP news agency that the attack is believed to have been carried out by a suicide bomber.

The explosion came on the eve of a ceasefire declared by the Taliban during the festival of Eid.

Taliban spokesman Zabihullah Mujahid said the attack has "nothing to do" with them.

According to First News of Afghanistan, over 40 people were wounded in the blast.