We call on the UN and international community to urge Armenia to refrain from another military aggression - Azerbaijan President
Read: 277 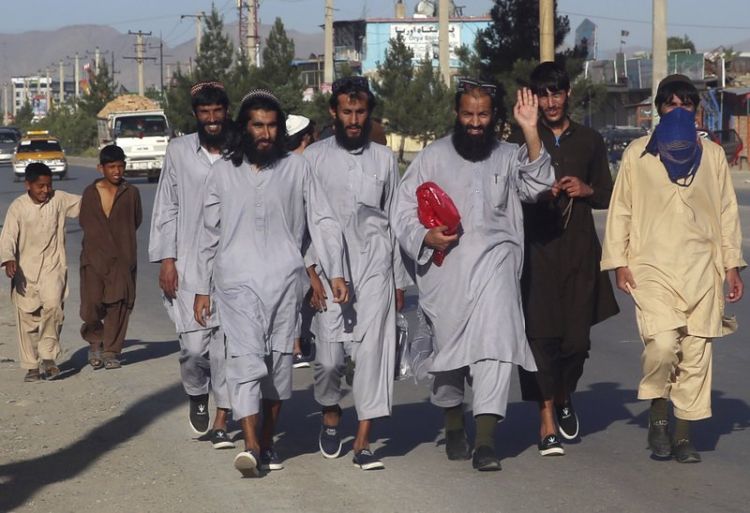 The Taliban said Monday they were ready for peace talks with the Afghan government, as authorities announced that the release of hundreds of militants accused of serious offences would begin in the next few days, EDNews.net reports citing AFP.

The fate of some 400 Taliban prisoners has been a crucial hurdle in launching peace talks between the two warring sides, which had committed to completing a prisoner exchange before negotiations could start.

On Sunday, thousands of prominent Afghans approved their release at the end of a three-day "loya jirga" -- a traditional Afghan gathering of tribal elders and other stakeholders sometimes held to decide on controversial issues.

"Our stance is clear, if the prisoner release is completed, then we are ready for the intra-Afghan talks within a week," Taliban spokesman Suhail Shaheen told AFP.

Shaheen said the first round of talks would be held in Doha, Qatar.

The prisoner exchange was a key part of a deal signed by the Talban and the United States in February, which saw Washington agree to withdraw its troops from Afghanistan in return for a pledge from the insurgents to hold peace talks with the Kabul government.

The much-delayed talks are aimed at ending the almost two decades old conflict that has killed tens of thousands of people.

Shaheen said the Taliban delegation for peace talks would be led by Abbas Stanekzai, who was the group's chief negotiator in talks with Washington ahead of the February deal.