Azerbaijan has right to use its armed forces to take back its legally acknowledged territory - British journalist
Read: 317 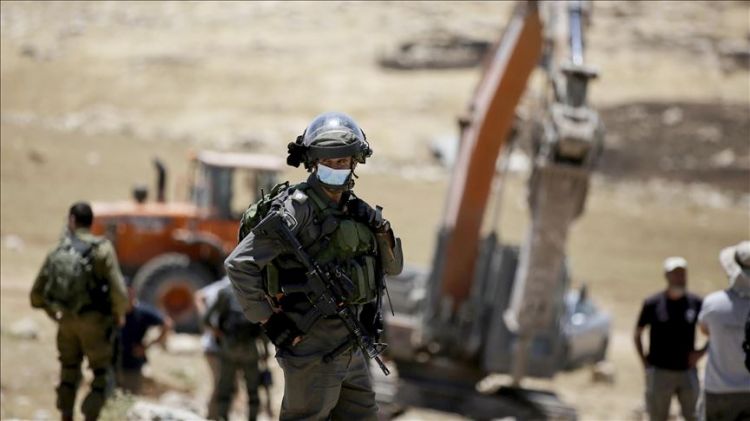 Welcoming a controversial deal between Israel and the UAE to normalize relations, the EU on Friday called for Tel Aviv to abandon plans to annex areas of the West Bank, EDNews.net reports citing Anadolu Agency.

"I welcome Israel-UAE normalisation; benefits both & is important for regional stability," said Josep Borrell on Twitter.

Stressing that suspending the annexation was a positive step, he called Israel to abandon the plans altogether.

"The EU hopes for resumed Israeli-Palestinian negotiations on 2-state solution based on intl' agreed parameters," he added.