As a result of the Armenian fire, the vocational training center of IEPF in Tartar was severely damaged - PHOTOS | Eurasia Diary - ednews.net

The desecration of Azerbaijani historical buildings and cemeteries is indicative of Armenian hatred - British Journalist
Read: 412

As a result of the Armenian fire, the vocational training center of IEPF in Tartar was severely damaged - PHOTOS 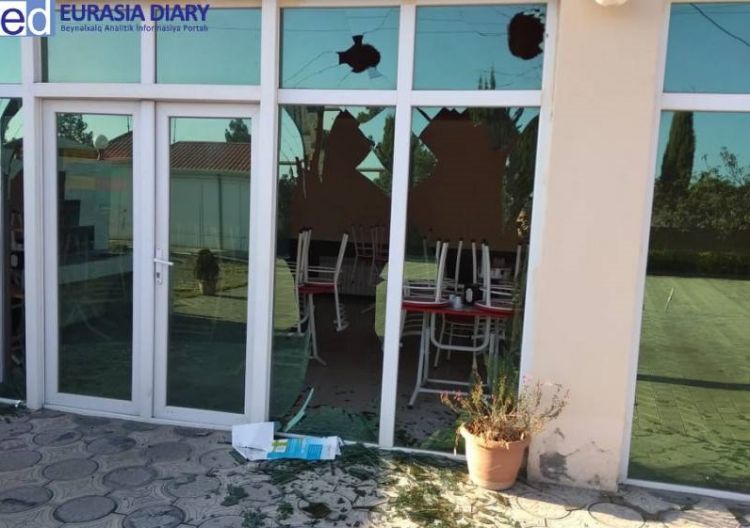 The fighting for the liberation of Karabakh has been going on for 20 days. Armenian Armed Forces are firing on the civilian population and civilian objects of Azerbaijan to cover up their defeat on the front. One of the frontline regions most affected by the Armenian terror is the city of Tartar.

According to the Eurasia Diary, the Terter Regional Vocational Training Centre (TEC) operating under the auspices of the International Eurasian Press Foundation (IEPF) has become a target of enemy aggression. During this time, shells fired at the centre caused serious damage to its infrastructure.

The shell hit all rooms, including its library, assembly hall, rehabilitation space for children with disabilities, living room and dining room.

Prior to that, in the Centre tailoring, free language courses, computer courses, and a library for young people were operated. The centre served at least 35 people daily.

It should be noted that the Tartar Regional Vocational Training Centre was established in 2009 with the donation of the Office for Arms Control and Prohibition of the Bureau of Military-Political Affairs of the US State Department. The main purpose of the Training Centre is to train mine victims and their families and other war-affected people in various skills as well as create production facilities and nursery farms to provide them with employment, thus reducing unemployment among this group of people in the region. 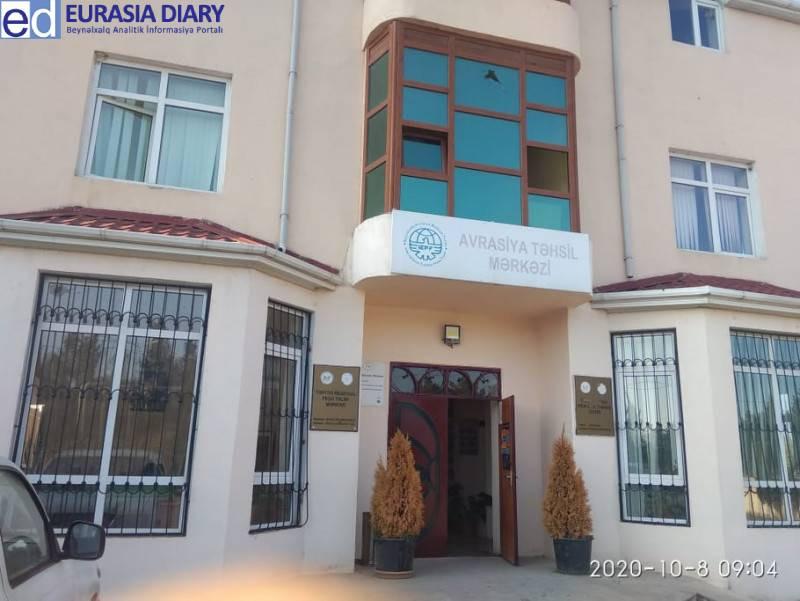 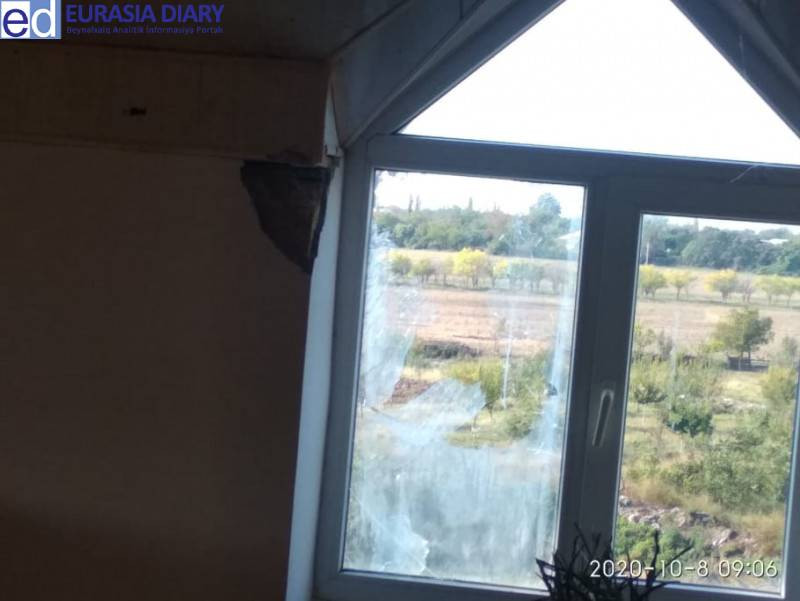 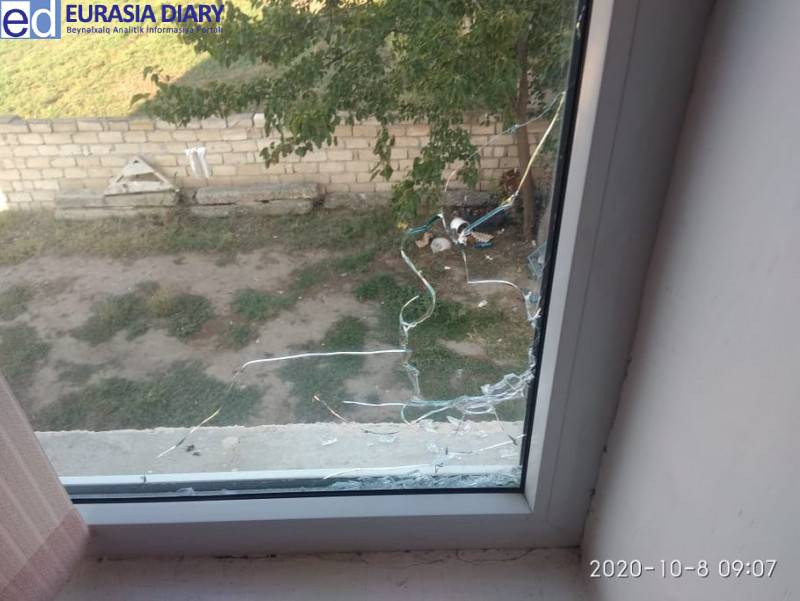 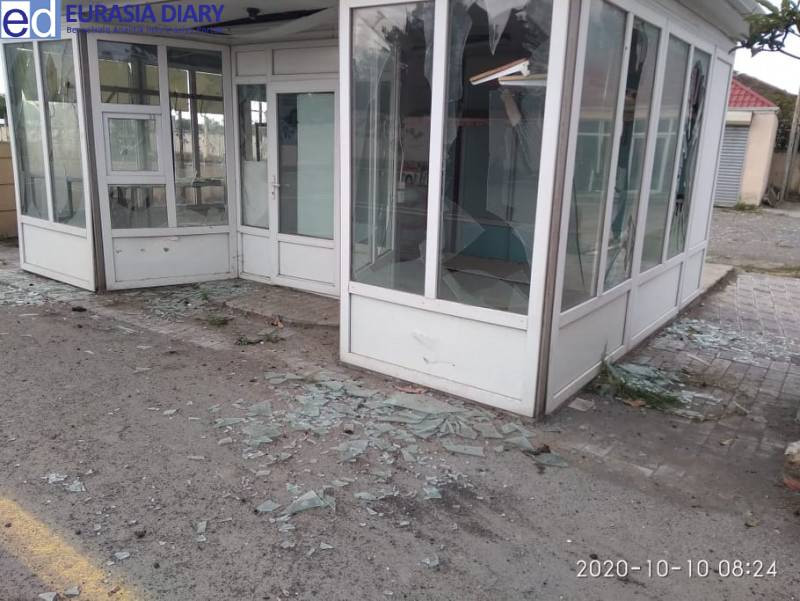 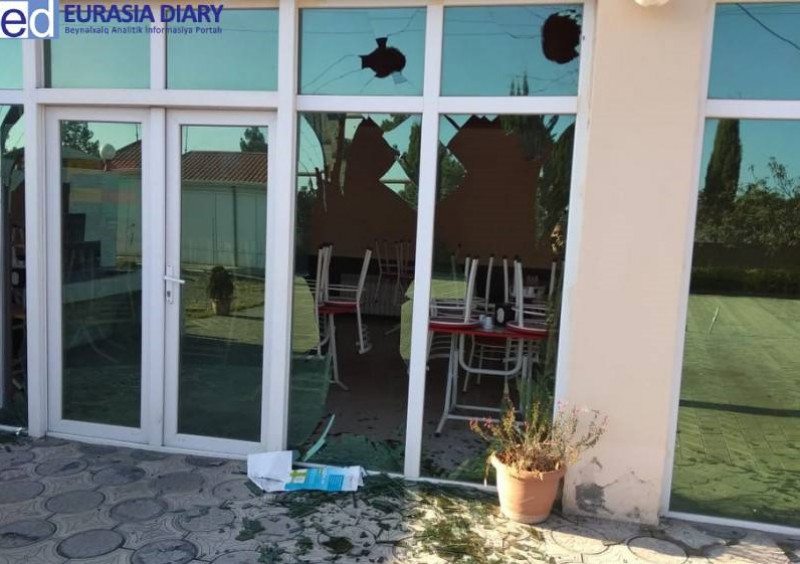 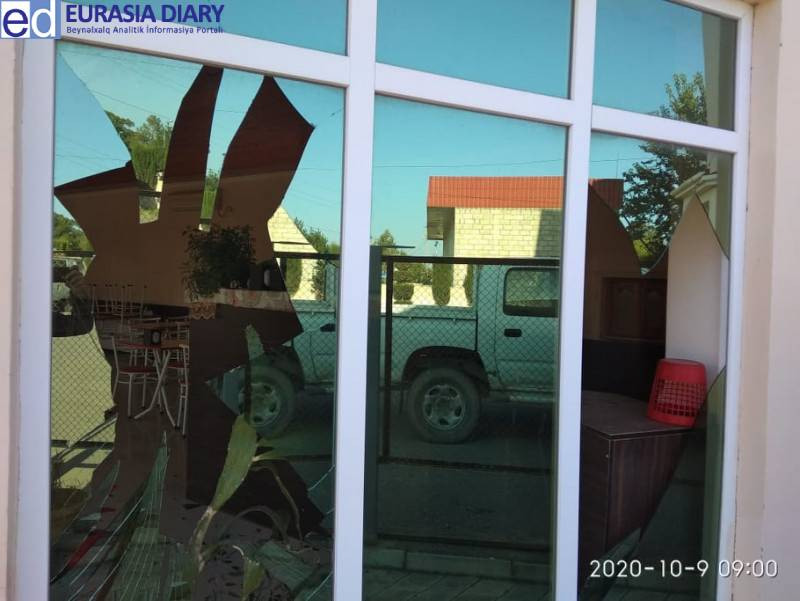 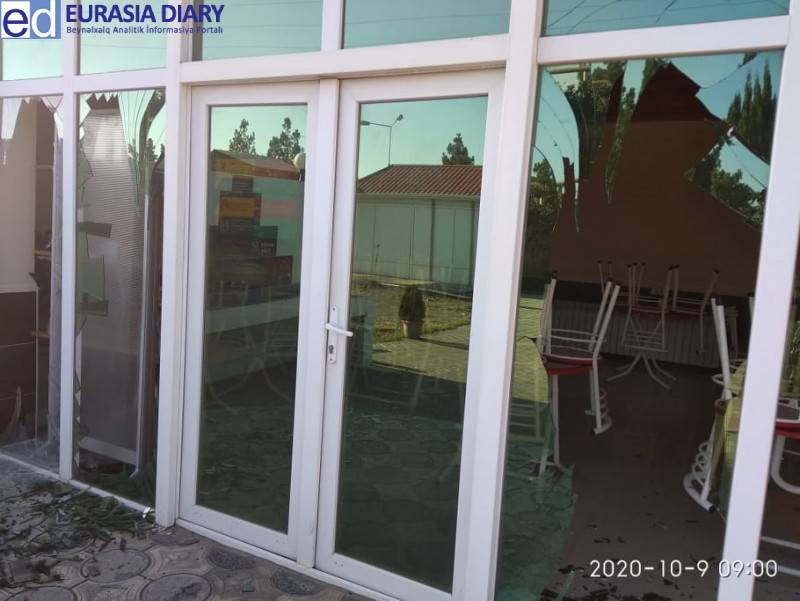 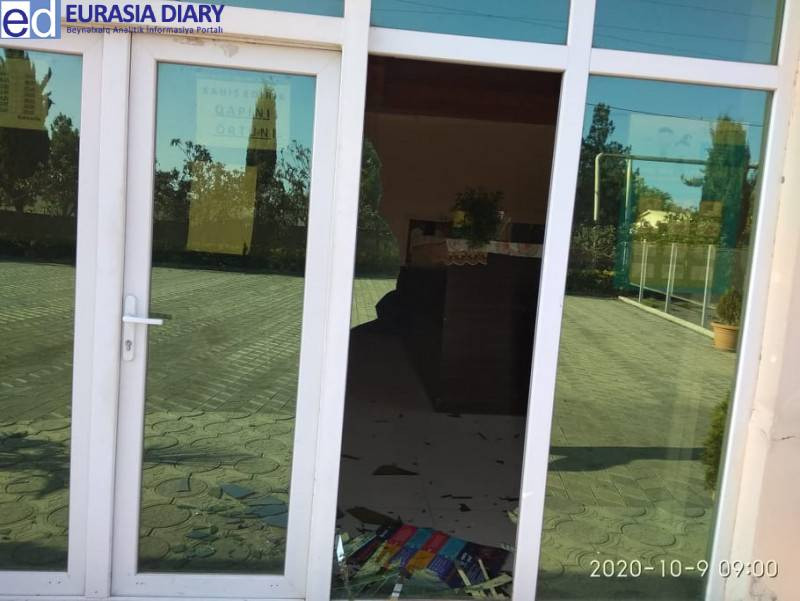 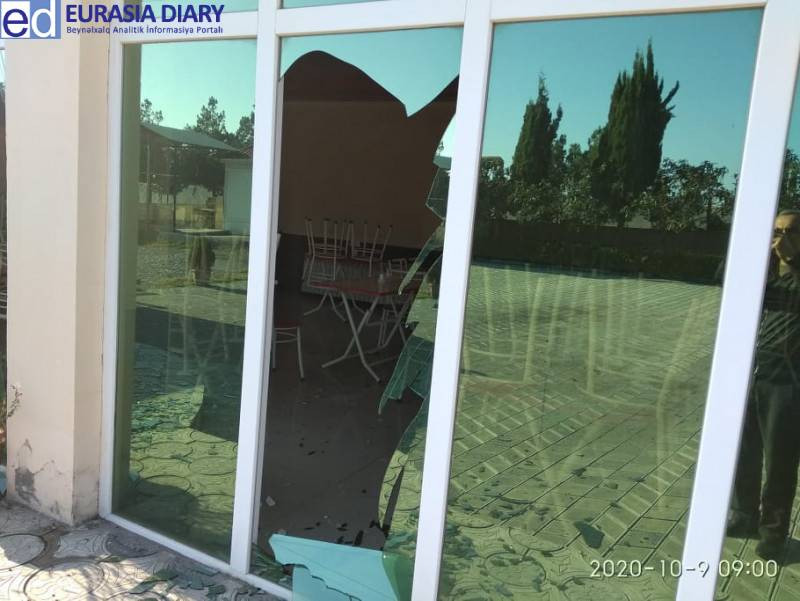