Some of the mercenaries who came to the enemy's side refused to join the battle | Eurasia Diary - ednews.net

The desecration of Azerbaijani historical buildings and cemeteries is indicative of Armenian hatred - British Journalist
Read: 408 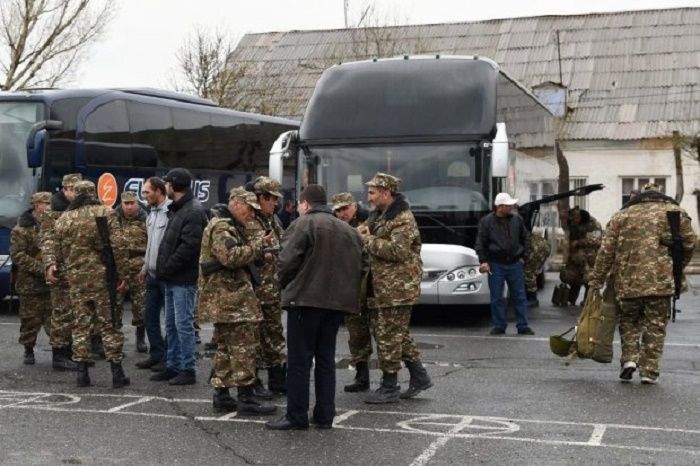 Intense fighting continued in Karabakh at night and the enemy suffered heavy losses.

Eurasia Dairy reports according to the Ministry of Defense that it became known that some of the mercenaries who came to the territory of Nagorno-Karabakh refused to enter the battle.

There are people killed and injured as a result of shelling a vehicle carrying volunteers to the defense line of the 10th regiment. The retreating enemy fled, leaving many vehicles and armored vehicles in place.

Our army maintain an operational  superiority along the entire front.