Let's recognize the chief paramedic of the IEPF who was martyred in Sugovushan - PHOTOS | Eurasia Diary - ednews.net 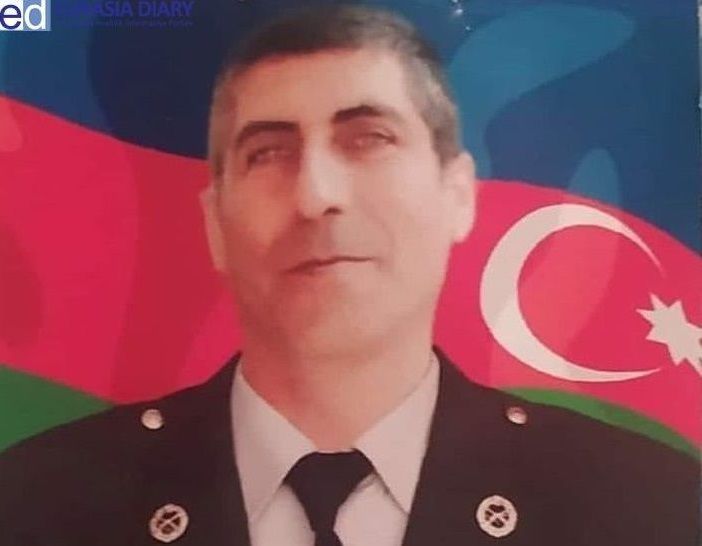 Along with our fighters, military doctors are showing courage in the military operations for the liberation of Karabakh, which began on September 27.
Given that firing on medical personnel during the war is against the law, the Armenian side ignores this and targets military doctors and medical vehicles.

Azer Shamilov, Chief Paramedic of the International Eurasian Press Foundation's (IEPF) Mine Action Team, which carried out demining operations on behalf of ANAMA, was killed as a result of the Armenian army's provocation in the direction of Aghdara.

Shamilov Azer Ilyas oglu was born on August 13, 1971 in Gapanli village of Tartar region. In 1978, he went to the first grade of Soylan village secondary school. He graduated from high school in 1988. He served in the Soviet Army in 1988-90. In 1990, he volunteered for the National Army. He entered the Medical University in 1992. He graduated from the university in 1998. He has served as the lieutenant military doctor in Nakhchivan. In 1999, he worked as a chief doctor in Soylan village.

In 2004, he started working as a doctor in the IEPF Executive Mine Action Team. For a long time, he honourably served as Chief Paramedic in demining operations. On September 21, 2020, he was drafted into the army as a reserve military doctor. He took part in the battles in the direction of Sugovushan, Talysh village of Tartar region. He was martyred on October 14 in Sugovushan.

Azer Shamilov has two children.His son Shamilov Fadayat and daughter Shamilova Aynur Azer gizi study at the secondary school. His wife works as a teacher in the village of Kalantarli.

Rest in peace! On behalf of the ANAMA team and the IEPF, we extend our deepest condolences to his family and children. 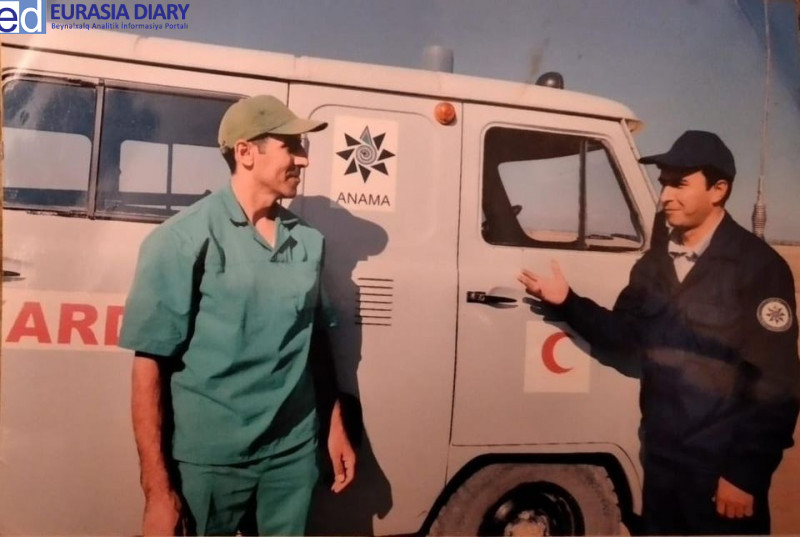 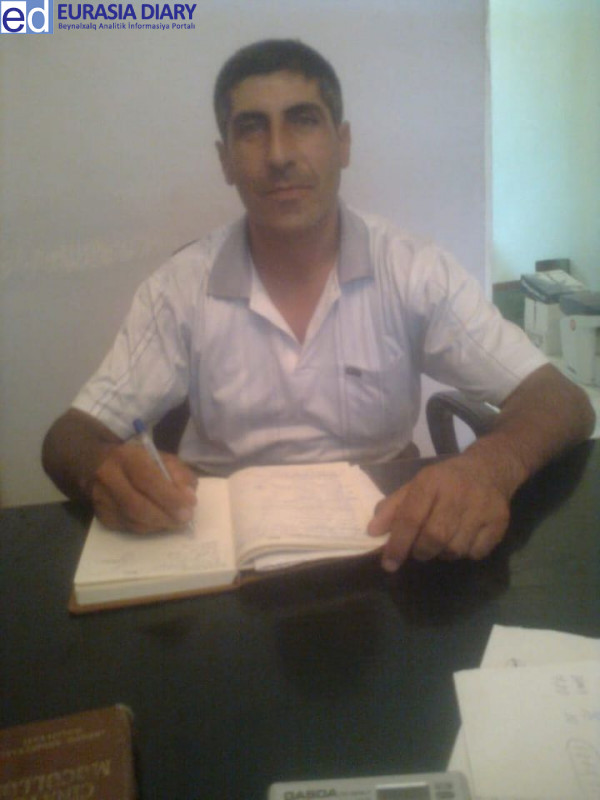 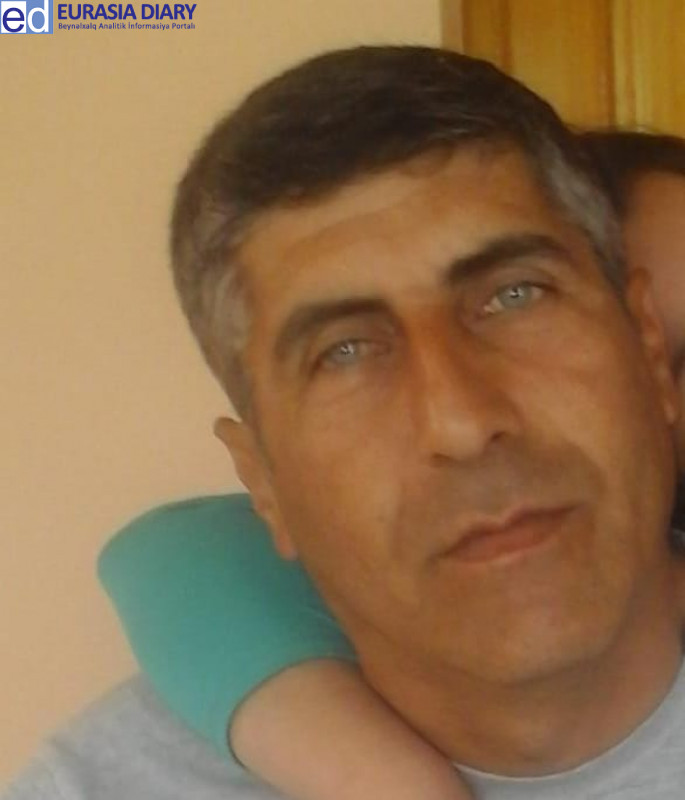 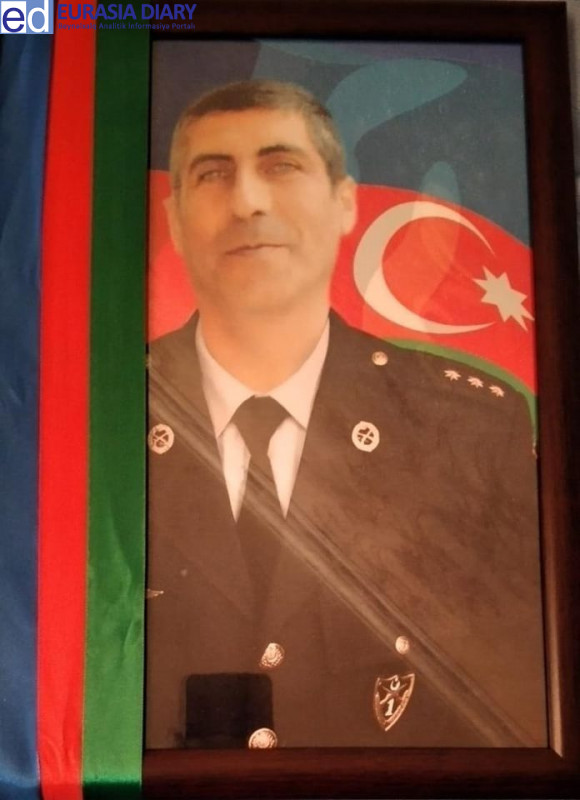