There is a tense psychological situation in the Armenian army - Wounded soldiers refuse to return to the battle. | Eurasia Diary - ednews.net

There is a tense psychological situation in the Armenian army - Wounded soldiers refuse to return to the battle. 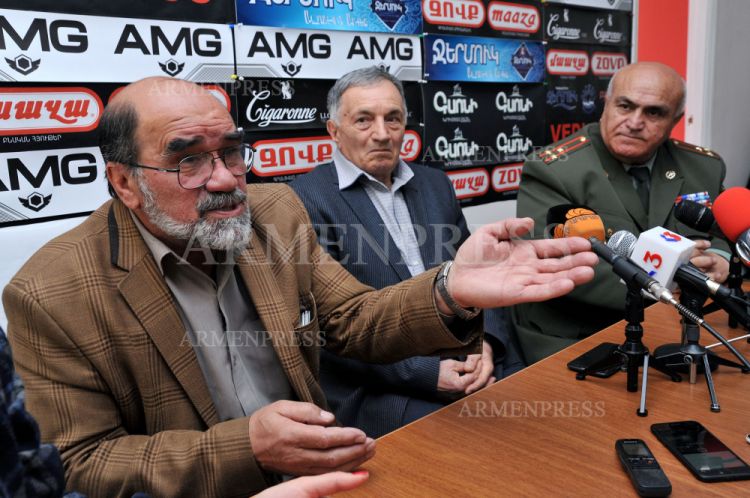 Armenian soldiers wounded in the fighting in Karabakh refuse to return to the battle.

According to him, the soldiers are horrified by the horror of war, so there are psychologists in hospitals.

"It is clear from what they said that they will never forget it. The soldiers are very scared."

The psychologist noted that the current situation is very different from the 90s.

"There is a tense psychological situation in the army. Many servicemen resolutely refuse to return to the army to escape the horrors of war."