Iranian Ambassador on Karabakh Conflict: Tehran Will Not Tolerate Aggression Near Borders 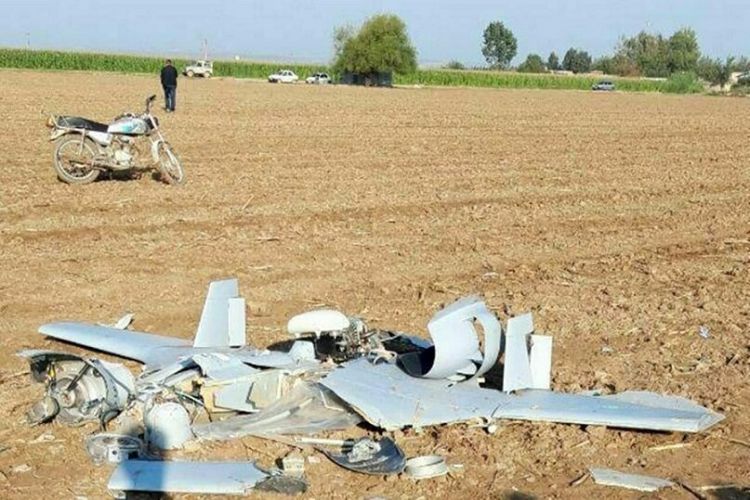 Iran is closely following the situation in Nagorno-Karabakh, where tensions between Armenia and Azerbaijan escalated last month, and will not tolerate aggression at its borders or on its national territory, Iranian Ambassador to Russia Kazem Jalali told, Eurasia Diary reports citing Sputnik.

"The Islamic Republic of Iran will not tolerate aggression at its borders and on its territory. During the recent events unfolding between Armenia and Azerbaijan, we told both sides that anyone violating this principle will be fully rejected", Jalali said.

Iran maintains close contact with all the sides to the conflict, the ambassador stressed.

"The Islamic Republic of Iran is thoroughly monitoring activities in the border regions of our country. In this regard, as we declare inadmissible aggression by any of the warring sides on our territory, we seriously warn them of the need to be cautious", Jalali went on to say.

According to the diplomat, Iran has achieved "self-sustainability" and even has "export potential" in some areas of the defence sector.

"If we feel it is needed, we will certainly implement the needed retaliatory measures", Jalali noted.

Jalali also assured Sputnik that recently launched air defence drills had nothing to do with the escalation in Karabakh.

"Various defence drills are conducted in accordance with the approved programmes and are aimed at boosting our [combat] readiness, this cannot be linked to some special occasion", Jalali explained, when asked if the decision to conduct a military exercise was related to the Karabakh tensions.

Earlier this week, Iranian media reported that an unmanned drone had fallen on Iranian border territory from the combat area in Karabakh. Prior to that, the Iranian Foreign Ministry said that eight shells had hit a house in the border area.

The air defence drills, dubbed Guardians of Velayat Sky-99, kicked off on Wednesday. The joint exercise between the Iranian Army and the Islamic Revolutionary Guard Corps is expected to cover more than 50 percent of the nation's territory.