"Agdam operation was already part of plan, we would have liberated Agdam, anyway" - Azerbaijani President
Read: 258 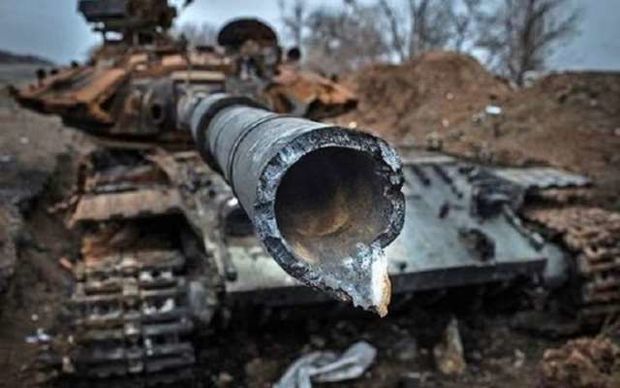 The units of the 1st Battalion of the 543rd Regiment belonging to the Armenian Armed Forces in Gubali direction was by Azerbaijani Armed Forces to retreat, inflicting losses on personnel and military equipment.
Eurasia Diary reports citing oxu.az, the statement came from the Defense Ministry.
It was stated that most of the conscripts sent to Nagorno-Karabakh from the Tsakhkadzor settlement of the Kotayk region of Armenia were killed as a result of shelling by Azerbaijani Armed Forces.
As a result of the military operations of the Azerbaijani Army, a large number of enemy forces in the different directions of the front, as well as 2 tanks, 2 PDMs, 4 D-30 howitzers, 1 2A36 Qiasint-B cannon, 7 vehicles were destroyed.
Currently, fighting continues along the frontline. Our troops monitor the operational conditions.