A rocket launched by Armenian side hit a civilian settlement in Barda, killing and injuring people | Eurasia Diary - ednews.net

A rocket launched by Armenian side hit a civilian settlement in Barda, killing and injuring people 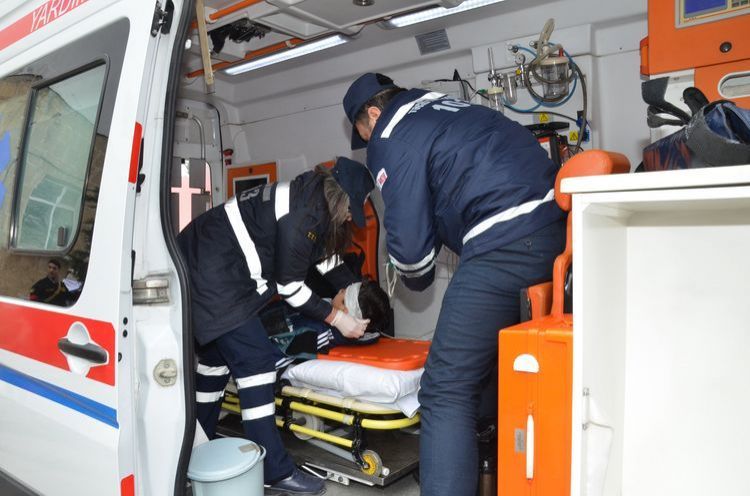 Today, a rocket launched by the Armenian armed forces hit a settlement in the Garayusifli village of Barda region.
Eurasia Diary reports that the Aide to the President of Azerbaijan Hikmet Hajiyev wrote about this on Twitter.
As a result of the accident, 3 people died and 10 were injured.

As result of Armenia's henious missile attack to Barda region 3 civilians killed and 10 people, kids/women seriously wounded. #Warcrimes of Armenia continues. Today MOD of Armenia made statement that they will hit harshly. By that they meaning civilians, kids and women.