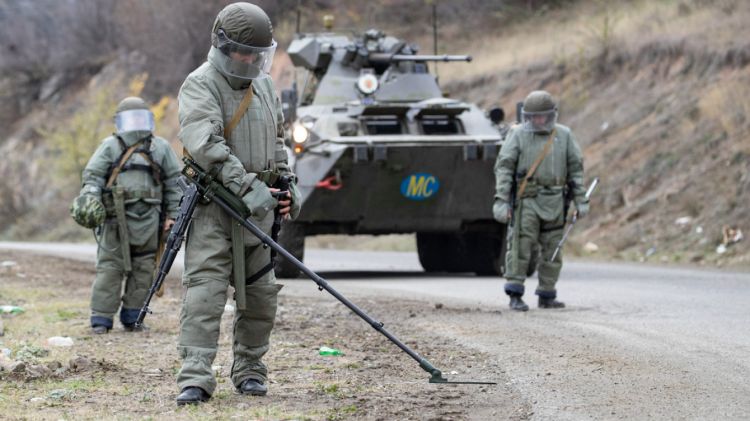 A Russian peacekeeper has been wounded and an Azeri soldier killed in a mine explosion in the disputed Nagorno-Karabakh region of Azerbaijan, Russia’s Defense Ministry said Monday, Eurasia Diary reports.

Four emergency workers from the unrecognized ethnic Armenian republic of Nagorno-Karabakh were also wounded in the region’s Tartar district, the Defense Ministry was cited as saying by Interfax.

The Russian peacekeeper was reportedly taken to the Azeri capital of Baku with non-life-threatening injuries.