Lithuanian journalist who witnessed the bloody tragedy - "All this was a plan aimed at the Armenian occupation"
Read: 741

The unblocking of Armenia’s borders with neighboring states could actually harm Russia's position in the region - Expert
Read: 419

The bravery of those who sacrificed their lives on 20 January for independence should never be forgotten - British journalist
Read: 380

If the ceasefire long-term, Turkey and Azerbaijan may take steps to normalize relations with Armenia - Turkish FM
Read: 221 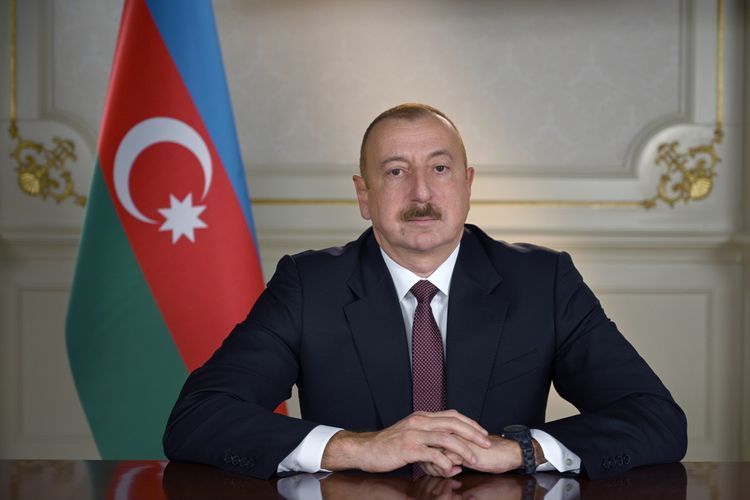 President of the Republic of Azerbaijan Ilham Aliyev has revealed the number of the destroyed equipment of the Armenian army in his address to the nation on December 1, Eurasia Diary reports.