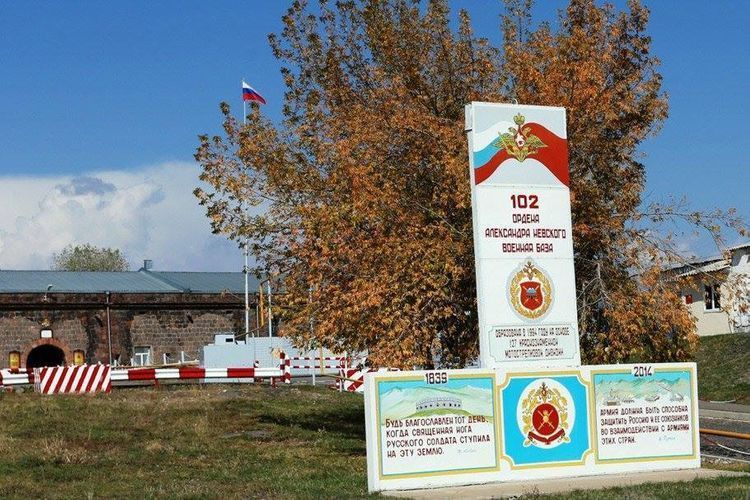 Armenia is interested in the expansion of the military base of Russia in this country,” said Armenian Defence Minister Vagarshak Arturyan, Eurasia Diary reports citing APA
“The issue of Russia’s expanding its military base in the territory of the Republic of Armenia and increasing potential has always been on the agenda. As the base is a part of Joint Troop Units of Armenian and Russian Armed Forces, the Armenian side has always been interested in it. That is why expansion of opportunities of the base automatically causes an increase of the potential of the joint group, acting in the Caucasus collective security region on a bilateral basis,” noted Armenian Defense Minister.
According to him, the leadership of the Russian Defense Ministry has taken into consideration current military and political realities in the region and taken relevant steps in the direction of strengthening and re-equipment of the market.