Confidence should be formed for cooperation between Armenia and Azerbaijan - EU Special Representative
Read: 266

Ukraine waiting for reaction of partner countries, intl organizations to shelling in Donbas on Feb 26 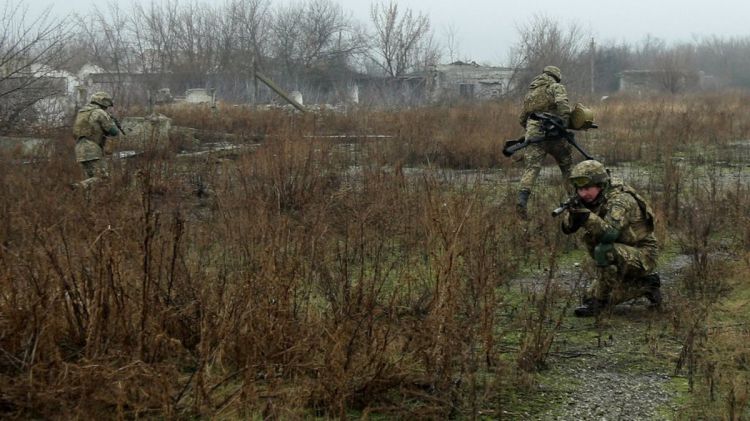 The Ukrainian delegation to the Trilateral Contact Group (TCG) awaits the reaction of partner countries and the leadership of international organizations to shelling by Russian occupation forces in Donbas on February 26.
It is noted that 11 servicemen of the Armed Forces of Ukraine were wounded on February 26.
"Yesterday, on February 26, as a result of the shelling by Russian troops of our positions near Vodiane, nine servicemen of the Armed Forces of Ukraine were injured (another serviceman was wounded in another area as a result of an explosion on an unidentified explosive device), and then another got a bullet wound to the leg," the Ukrainian delegation to the TCG said on Telegram.
It is noted that the condition of the wounded is satisfactory, they received medical assistance.
"The Ukrainian side of the JCCC has sent the relevant notes to the OSCE SMM. We are also waiting for the corresponding reaction of the partner states and the leadership of international organizations," the report says.