Donbas talks in deadlock as Russia puts forward another demand 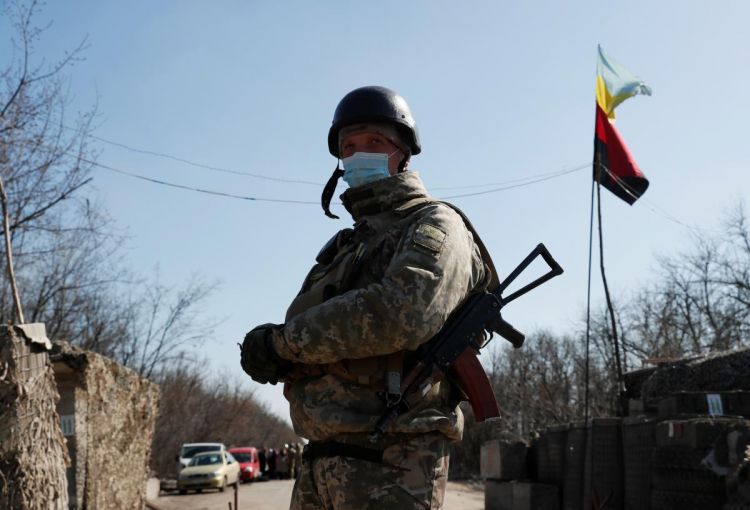 Journalist Sergiy Garmash, who is a member of the Ukrainian delegation to the Trilateral Contact Group (TCG) on the settlement of the Donbas crisis, says talks with the Russian Federation are in a deadlock, as Moscow has put forward another demand on Ukraine.
"Today the TCG's work is more than ever has reached an impasse since Ukraine insists that dialogue should be conducted with Russia, while Russia insists that we should conduct the dialogue with the so-called 'second side' – Donetsk and Luhansk [occupation authorities]," he told Ukraina 24 TV channel.
At the same time, Garmash did not rule out new escalation along the contact line in the east of Ukraine.
"[Russian envoy Boris] Gryzlov's statement, where he in advance accuses Ukraine of provoking escalation... That is, the escalation will be [caused] by the other side, but we are to blame for it in advance. This suggests there will be short-term – I hope 'short-term' – escalation at the front to intimidate the Ukrainian leaders and our Western partners, who do not want a military escalation, and force us into sitting down at the negotiating table directly with Donetsk and Luhansk. It seems to me this is exactly what everything is aimed at," the journalist added.