Houthis claim attacks on Saudi Aramco facility, other targets in city of Jazan 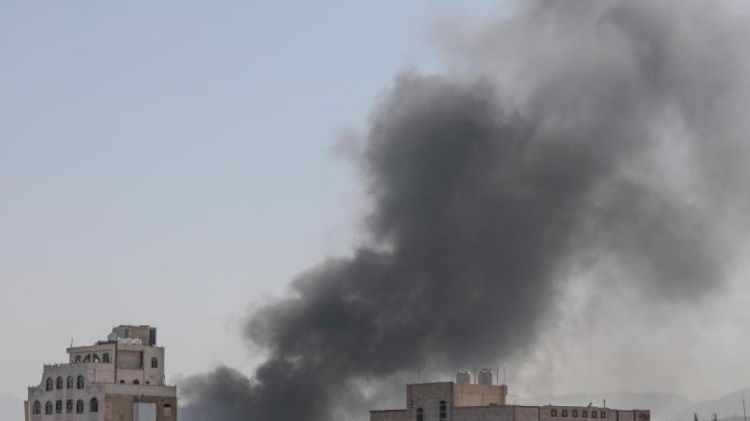 Eleven drones and missiles were used in the attack, Saree tweeted.

The Saudi-led coalition fighting the Houthi rebels in Yemen, in turn, said that it had intercepted and destroyed four drones and five ballistic missiles fired overnight. Some debris landed on the grounds of Jazan University, causing a fire.

On Monday, Houthis launched another massive operation on Saudi Arabia's soil. The kingdom's cities of Jeddah and Jubail areas were targeted by 10 drones of the Samad-3 type.

Yemen has been gripped by an internal conflict between the government forces and the Houthi movement for over six years. Since 2015, the Saudi-led coalition fighting on the government's side has been conducting air, land and sea operations against the rebels, who control the capital of Sanaa and large areas in Yemen's north and west. The Houthis often retaliate by firing projectiles and bomber drones at the Saudi territory.