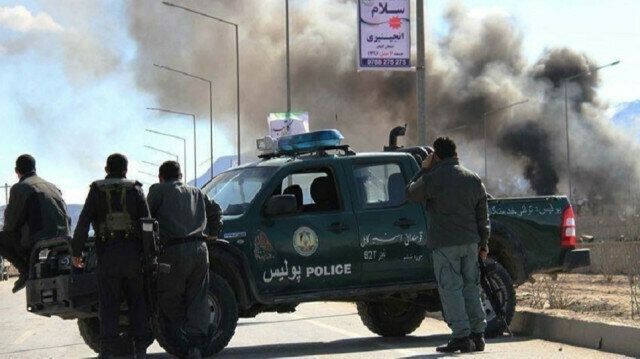 The onslaught was staged by the Taliban on Sunday evening in the restive Bala Bulok district, members of the provincial council said.

Dad Ullah, a council member, said the Taliban set fire to the military station after killing the soldiers stationed there.

Local Salam Afghanistan radio quoted a number of other local officials saying that the insurgents dug a tunnel up to this military facility to sneak in and kill the security forces in the night.

Meanwhile, the Defense Ministry said in a statement that “12 Taliban terrorists were killed and 18 others were wounded during commandos’ operation and airstrike in Bala Bulok district of Farah province.” It did not provide further details of the attacks or the casualties sustained by the Afghan forces.

The Taliban spokesman Zabihullah Mujahid in a tweet took responsibility for the killing of Piram Qul, the deputy head of the Junbish-e-Mili Afghanistan party led by former Vice President Abdul Rasheed Dostum, on Saturday evening in the northeasternTakhar province.

Afghanistan has been witnessing flared-up violence across the country with the announcement of the withdrawal of all foreign troops by September 2021.

According to local broadcaster Tolo News, up to 49 soldiers and civilians are killed every day in the Taliban attacks after the announcement on April 14.