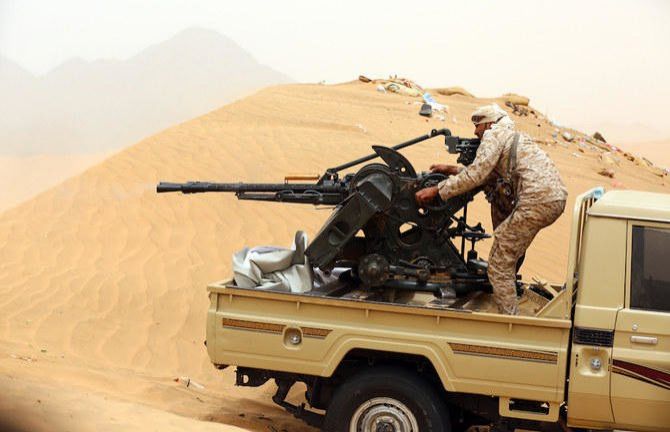 Saudi Arabia’s civil defense said on Twitter early on Tuesday that a Houthi projectile had fallen in a border village in Jazan in the south of the kingdom, resulting in some damage to a house and cars but causing no injuries, Arab news reports.

On Monday, the Saudi-led coalition fighting Houthi forces in Yemen said that it had intercepted an explosives-laden boat south of the Red Sea and destroyed an explosive drone that was fired at Abha’s airport.

The Iran-aligned Houthi group regularly fires drones and missiles into Saudi Arabia. The coalition says it intercepts most of them.