Death toll of Israeli attacks on Gaza hits 212, including 61 children 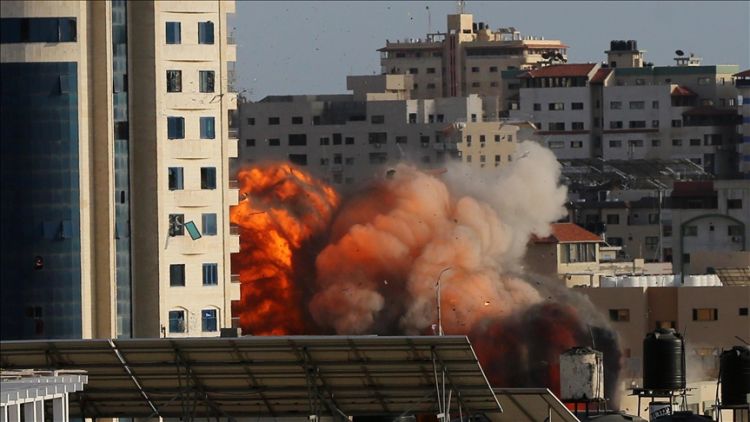 The death toll from the ongoing Israeli attacks on the besieged Gaza Strip has risen to 212, the Palestinian Health Ministry said on Monday, Eurasia Diary reports citing Anadolu Agency.

The grim figure includes 61 children, 35 women and 16 elderly people, the ministry said in a statement, while 1,400 people have been injured during the offensive.

The Israeli military has staged airstrikes across the Gaza Strip since May 10, leaving behind a massive trail of destruction across the seaside territory.

Ten Israelis have also been killed in Palestinian rocket fire from the Gaza Strip into Israel.

The recent tensions that started in East Jerusalem during the Muslim holy month of Ramadan spread to Gaza as a result of Israeli assaults on worshippers in the flashpoint Al-Aqsa Mosque compound and Sheikh Jarrah neighborhood.