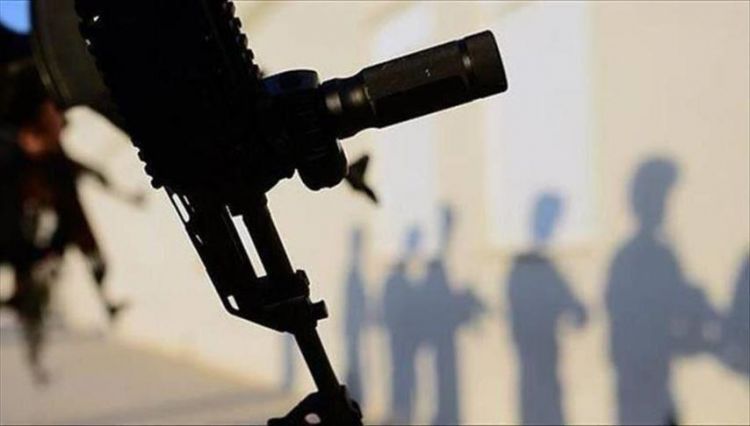 According to the provincial administration, the incident took place last night in the Baghlan-e-Markazi district when unknown assailants stormed the base camp of deminers and fled.

District Governor Sayed Kamal told Anadolu Agency that an investigation has been launched into the incident.

Eyewitnesses said the attackers also looted belongings from the camp.

Afghan officials and rights defenders have been increasingly apprehensive lately over the troubling trend of improvised explosive devices (IED) causing havoc in urban centers along with landmines claiming lives in the restive countryside.

Fresh estimates on landmines by the International Campaign to Ban Landmines suggest that Afghanistan lost 1,538 lives to landmines in 2019. According to UN estimates, some 120 mine-related civilian casualties are recorded every month in the country.

This comes as the advancing Taliban insurgents in Afghanistan on Tuesday claimed capturing one more district in the northern Faryab province amid escalating violence leading to killings on all sides.

Meanwhile, Afghan Defense Ministry spokesman Ruhollah Ahmadzai has said the security forces had gone on strategic retreat to avoid civilian casualties and have a comprehensive plan to retake these areas and suppress the Taliban. “The situation in those areas will change for the better in the near future,” he said.

According to the Defense Ministry, in the past 24 hours, 91 Taliban militants were killed and 63 injured in the ongoing clean-up operations.