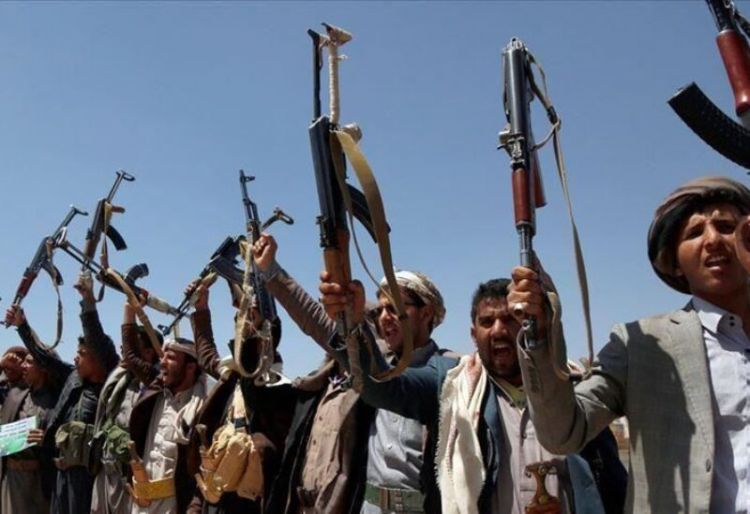 The movement has launched numerous attacks over the past year in response to operations by the Saudi-led coalition in Yemen, Sputnik reports.

The Houthi militants announced on Monday that they had launched a drone attack targeting Abha Airport, which belongs to Saudi Arabia.

At the same time, Riyadh stated it has foiled the attack against its military facilities and civilians. So far, there have been no reports about any damages or casualties caused by the attack.

The Houthi movement has been attacking Saudi forces and military facilities since the Saudi-led coalition of Arab states entered the civil war in Yemen in 2015, backing the Houthis' adversary, President Abdrabbuh Mansour Hadi. Abha Airport is one of the primary targets of the militants, as they frequently launch explosive-laden drones at it.