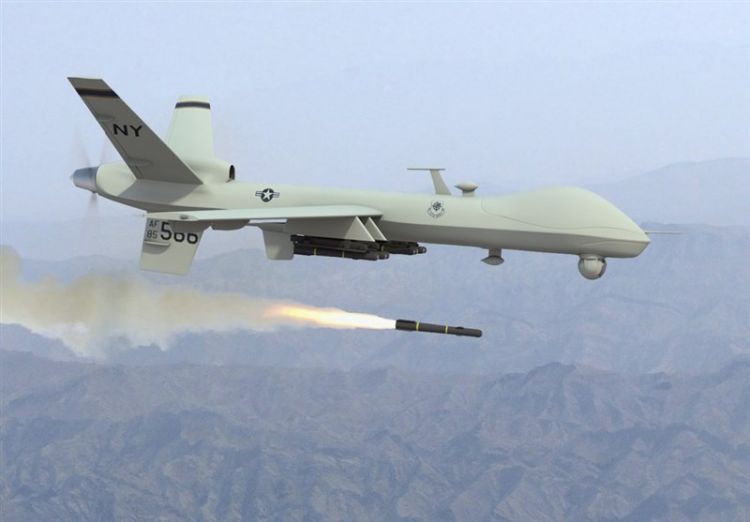 According to a Yemeni military spokesman, the forces of the country have carried out a drone attack against King Khalid airbase on Saturday, Eurasia Diary reports citing Mehr News.

Al-Masirah quoted Saree as saying that the airbase in southern Saudi Arabia was targeted by a Qasef 2k drone.

The spokesman highlighted that the operation was carried out successfully in response to airstrikes by the Saudi coalition and the continuation of the siege of Yemen.

The Saudi-led coalition has been bombing Yemen for nearly seven years, imposing a siege, starvation, and lack of medical supplies on the Yemeni people, and continuing to kill women and children.