The “Three Brothers – 2021” exercises enhances the mutual confidence between the armies of Azerbaijan, Turkey and Pakistan - Expert
Read: 395 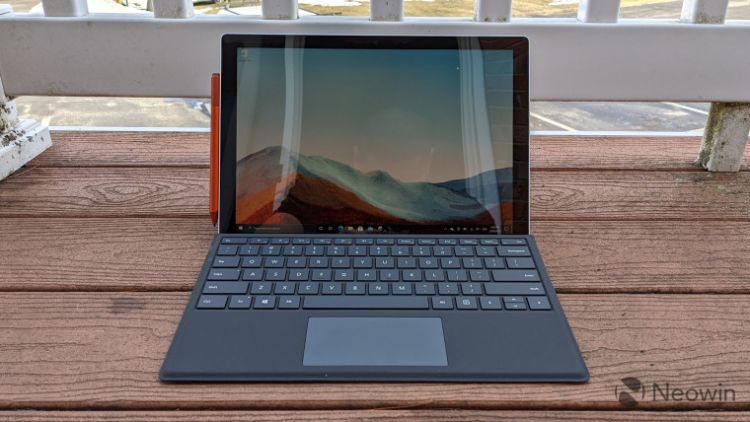 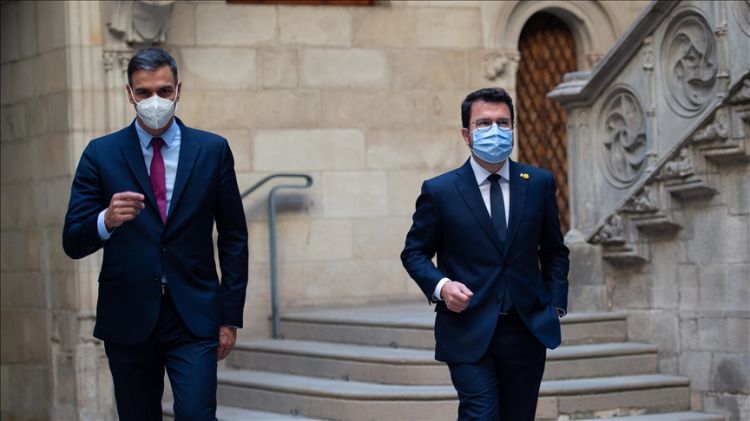 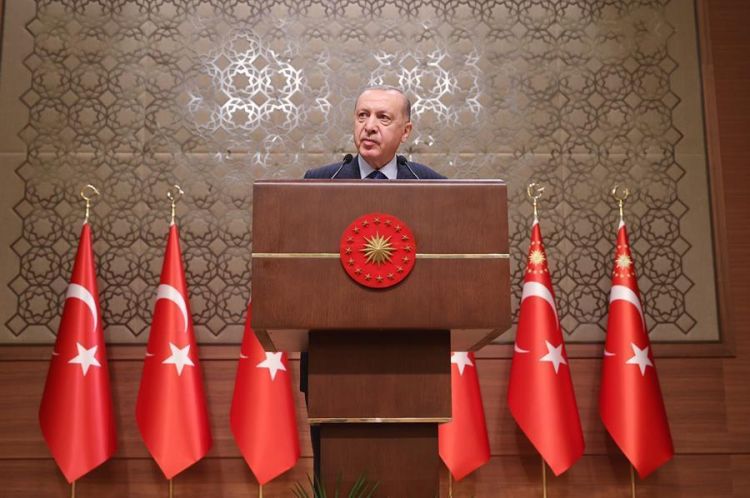 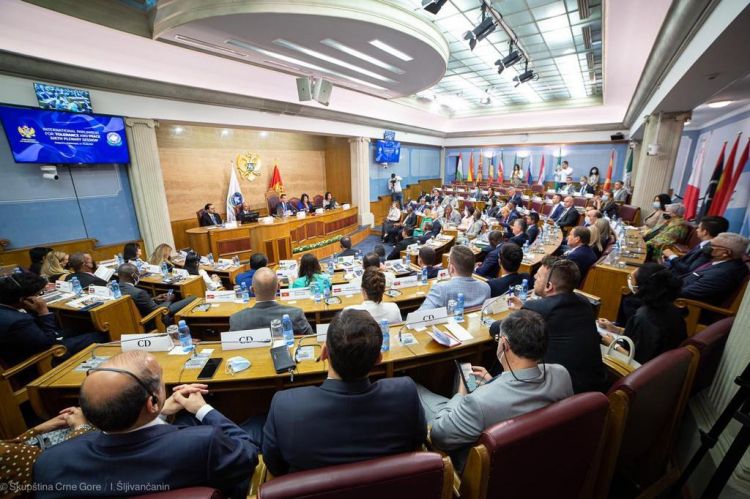 Azerbaijani MP Konul Nurullayeva has attended the sixth plenary session of the International Parliament for Tolerance and Peace, held in Podgorica, the capital city of Montenegro, from July 13 to 17. In her speech, the member of the parliament has touched upon the current situation in the South Caucasus and especially emphasised the glorious victory of Azerbaijan over the Armenian Armed Forces during the 44-day Patriotic War.

Furthermore, K. Nurullayeva has informed the audience that Azerbaijan has launched many infrastructure projects for rebuilding cities and towns during the last 8 months.

“The environmental-friendly ''Smart Village'' Project, the ''Victory Road'' Project, as well as the construction of new international airports and hydroelectric power stations are among the ongoing rebuilding projects in Karabakh”, she added.

Moreover, Konul Nurullayeva has drawn attention to the crimes committed by Armenia in the post-conflict period. To mention it more specifically, the parliament member has stated that more than 120 Azerbaijani citizens, including two journalists, have lost their lives or got injured as a result of the explosion of tanks and anti-personnel mines planted by Armenians during the occupation. Therefore, K. Nurullayeva highlighted that the Council may stimulate the peace process in the South Caucasus by contributing to the solution of these peace-related problems. At the end of her speech, the member of parliament asked member states to support the objectives of the International Parliament and to increase the level of international cooperation in the fields of peace and tolerance.

It is worthy to mention that ministers of foreign affairs, members, and presidents of parliaments from some member states also participated at the plenary session of the International Parliament. President of the Parliament of Montenegro Aleksa Bečić, Minister of Foreign Affairs of Montenegro Đorde Radulović, President of the Global Council for Tolerance and Peace, the Colombian MP and the Speaker of the IPTP Margarita Restrepo, President of the Guatemalan Congress Allan Estuardo Rodriguez, President of the General Assembly of the GCTP Hagger Ismail Ibrahim Abougbal, and President of the Inter-Parliamentary Union Duarte Pacheco actively contributed to the discussion during the session. Then, seven countries signed a memorandum of understanding with the Parliament and approved their membership to the GCTP. At the end of the session, the participants attended a special reception arranged by the organizers of the event. 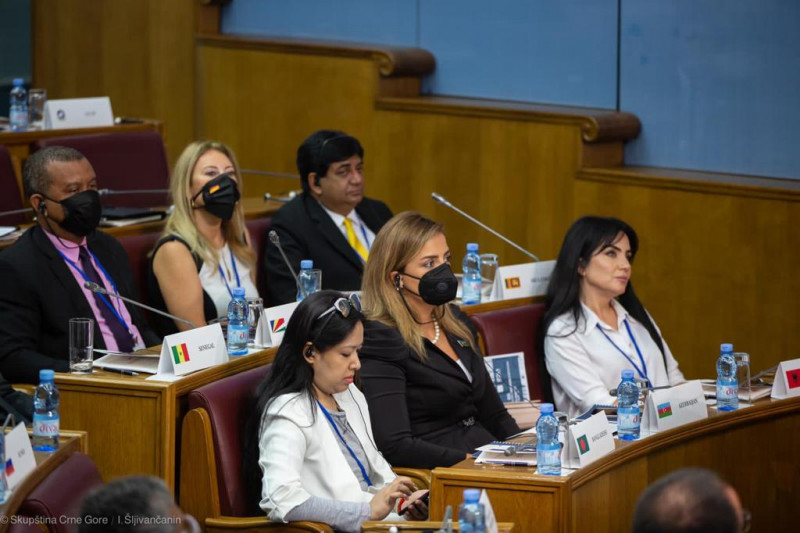 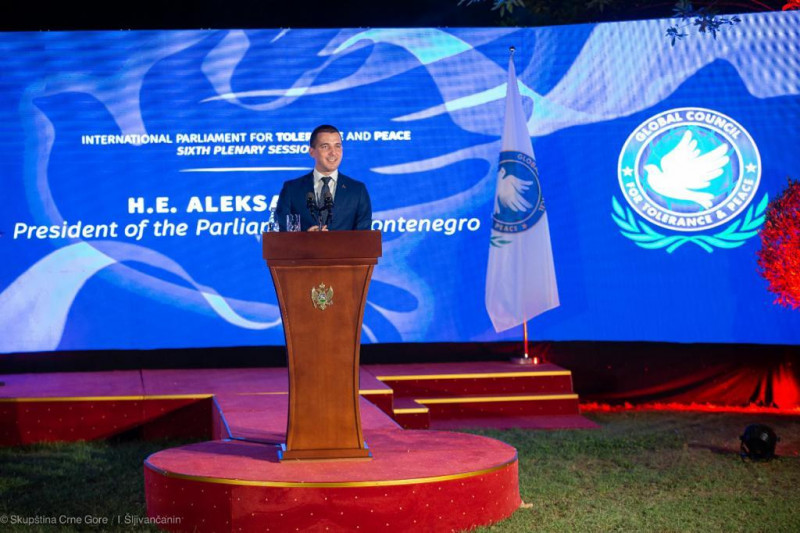 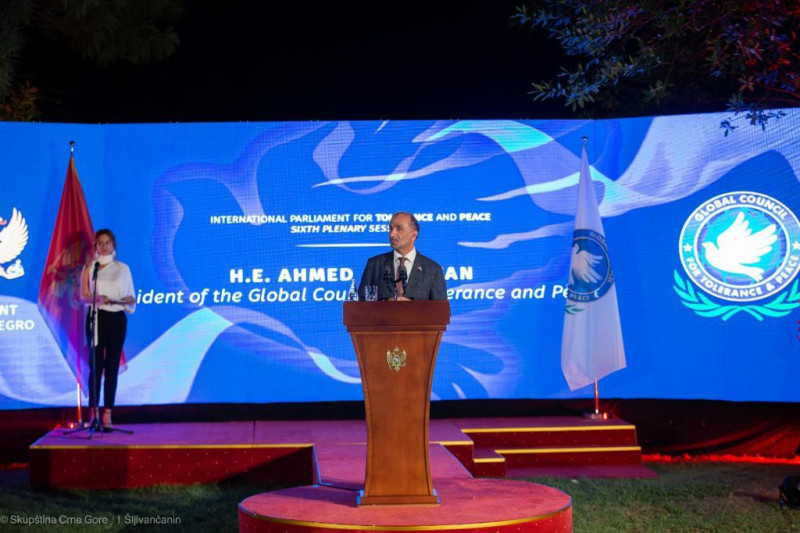 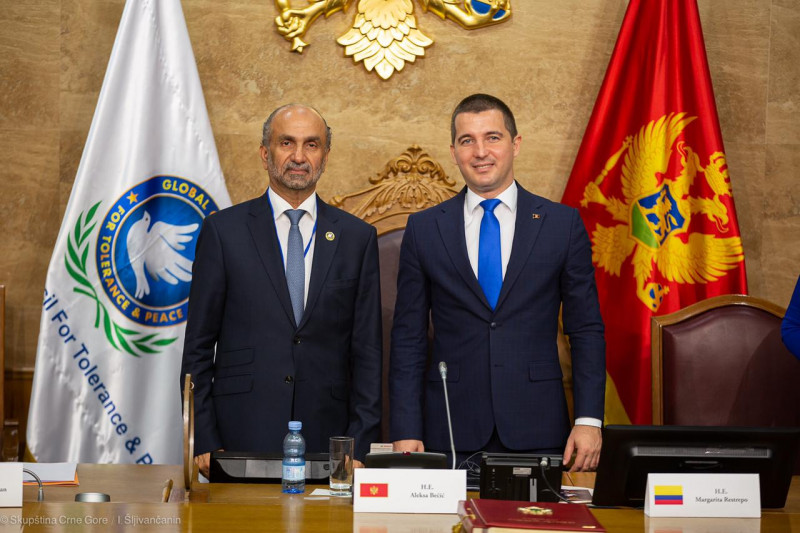 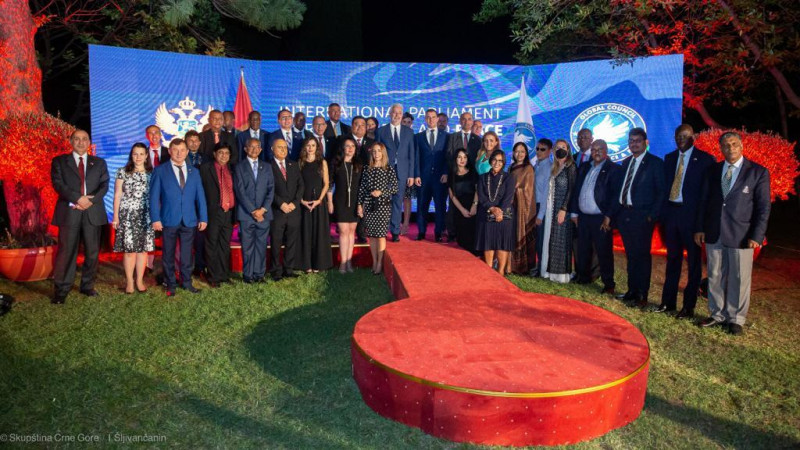 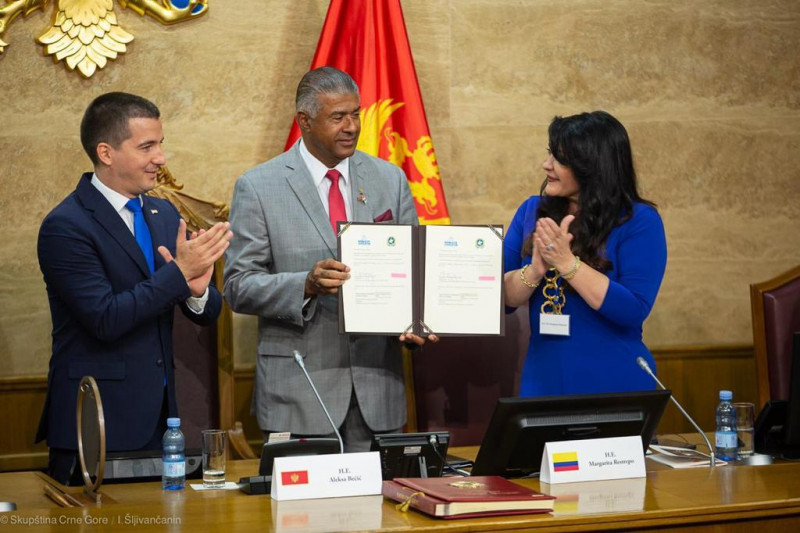 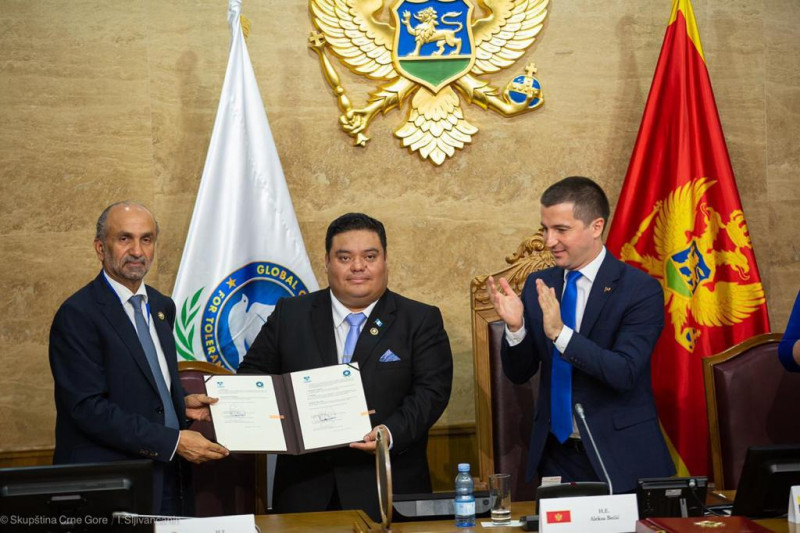 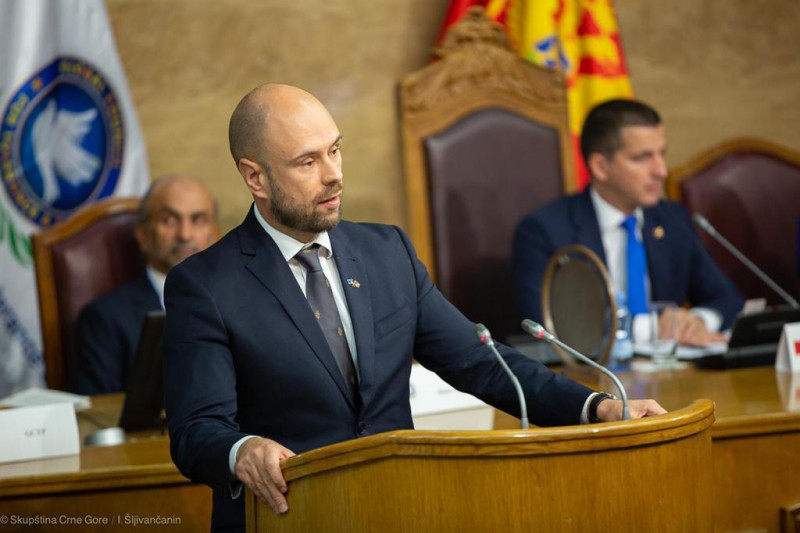 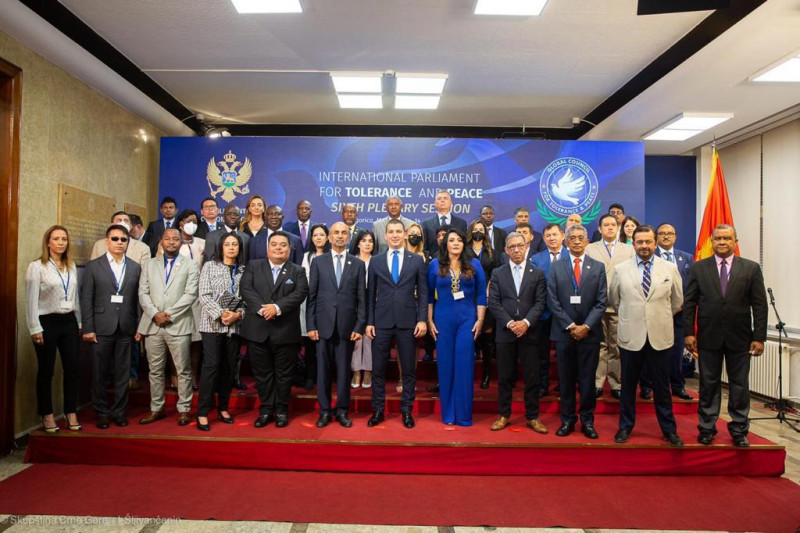 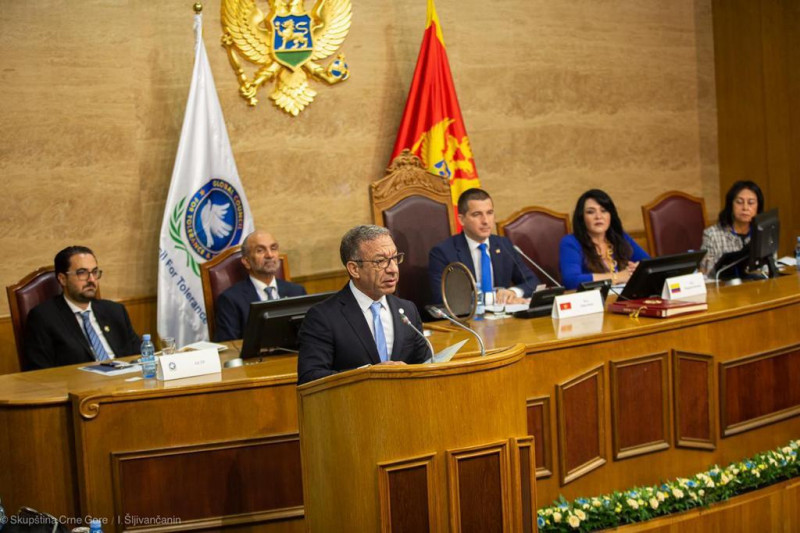 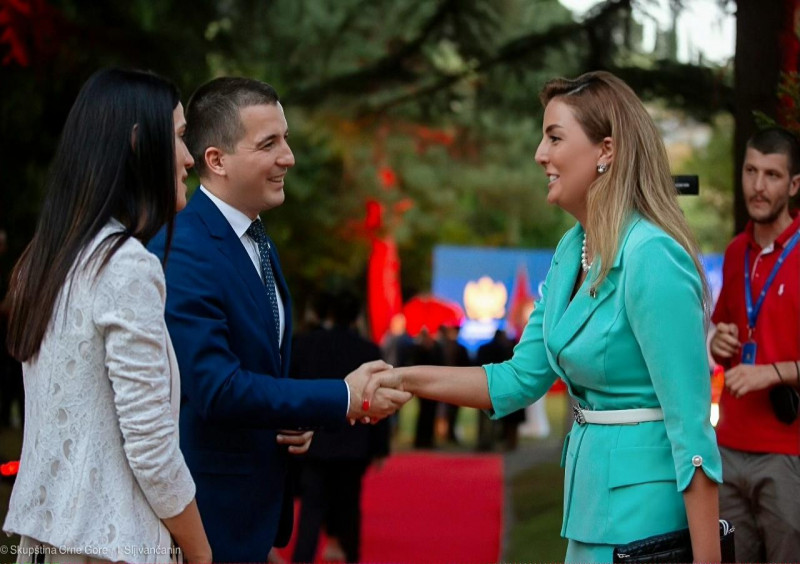 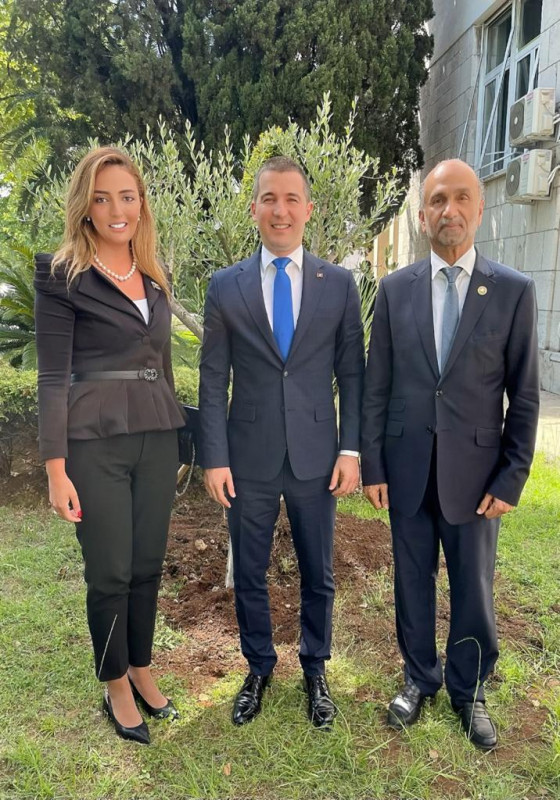 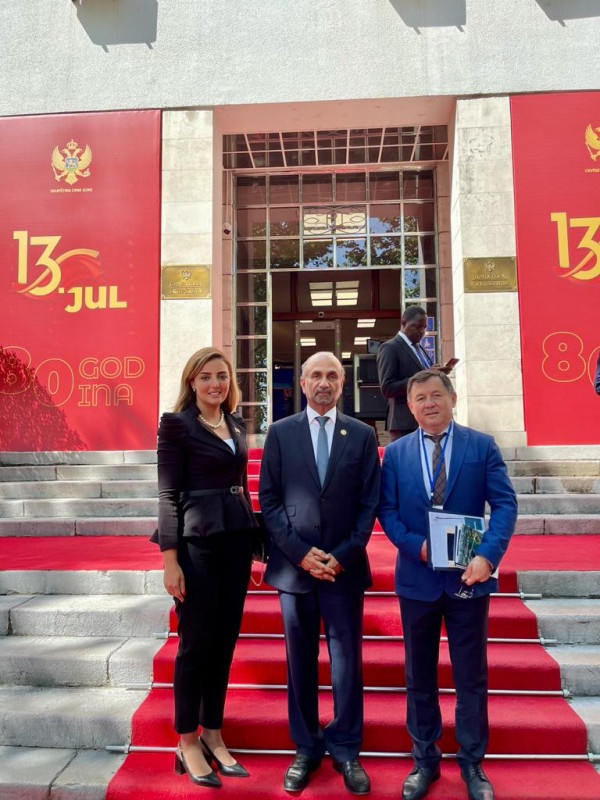