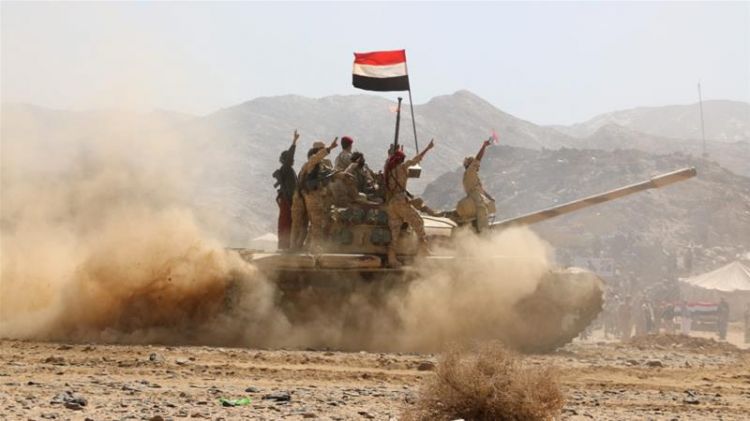 The US has condemned the latest Houthi attack against Saudi Arabia as the Iran-backed group targeting the Kingdom’s southern region with a ballistic missile and three explosive-laden drones.

According to Araba news, the US State Department’s Bureau of Near Eastern Affairs also called for the Houthis to cease its military actions and commit to a ceasefire that would end the conflict in Yemen.

“We condemn the Houthi attacks on Saudi Arabia following the calm over Eid Al-Adha. The Houthis must stop their destabilizing actions and commit to an immediate, comprehensive ceasefire to help end the Yemen war. Time to return to negotiations and end the conflict,” the US government agency posted on Twitter.

According to Al-Arabiya, US officials have expressed concerns that the Houthis are acquiring more sophisticated weapons and drones from Tehran.

The ending of the war is a one of the priorities of Biden administration in the US's Middle East policy, and the President Biden appointed Tim Lenderking as his special envoy to Yemen with hopes that his diplomatic efforts would help end the war.