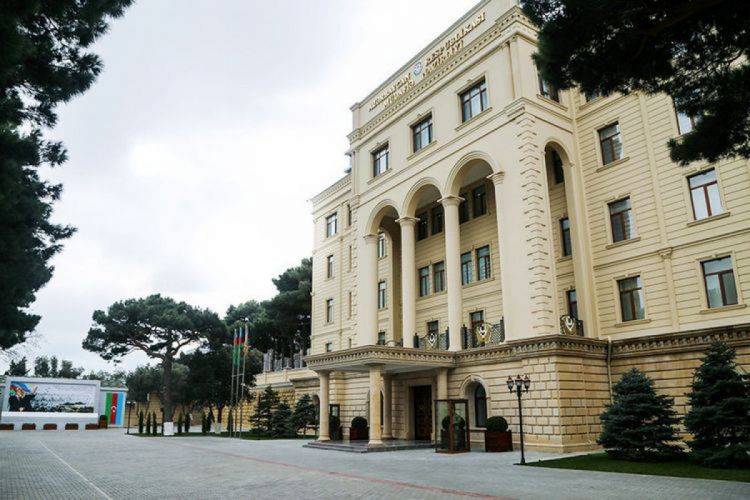 On August 11, starting from 16:20 to21:05, the Armenian armed forces units from the positions in the Arazdeyen settlement of the Vedi region, Basarkecher region and Chambarak region using weapons of various calibers, including sniper rifles subjected to fire periodically positions of the Azerbaijan Army in the direction of the Heydarabad settlement of the Sadarak region of the Nakhchivan Autonomous Republic and Gaıakend and Zamanli settlement of Gadabay region, the Ministry of Defense informs.