Positions of the Azerbaijan Army in the Nakhchivan direction were subjected to fire - ednews.net

Turkey’s mediation may be beneficial in avoiding the large-scale war between Russia and Ukraine - Expert
Read: 532 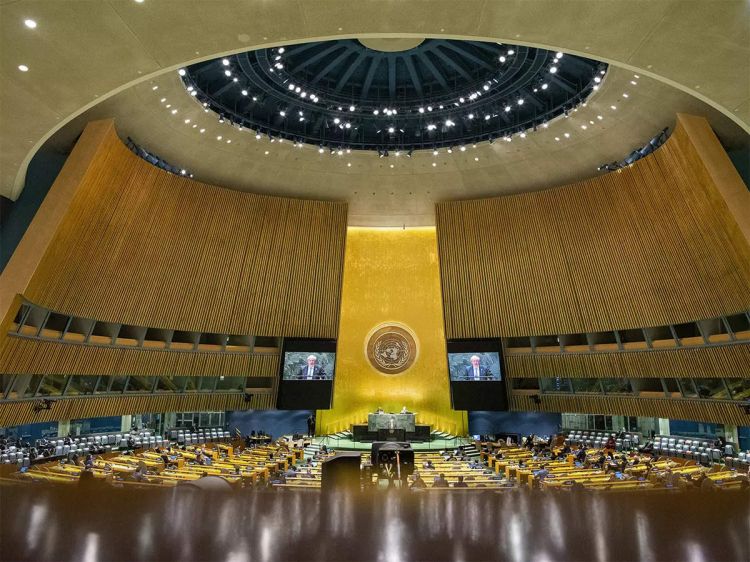 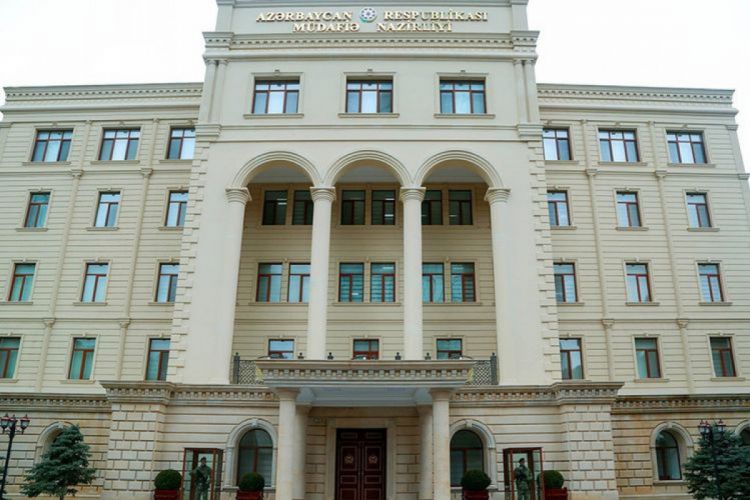