The Taliban took control over Afghanistan's Kandahar not following fighting but just because the Afghan army that was trained by NATO and the United States fled, Russian Special Presidential Representative for Afghanistan Zamir Kabulov said on Friday. 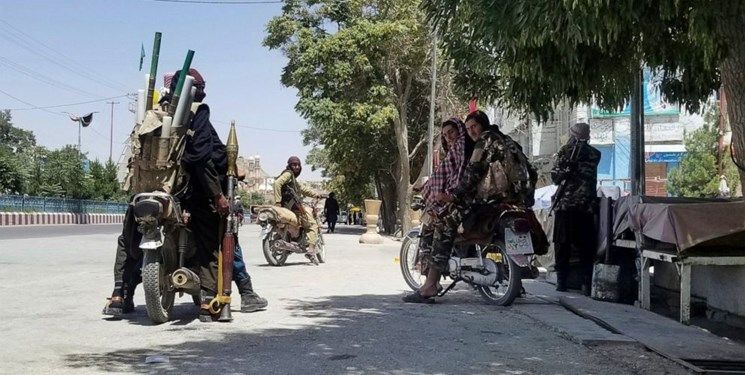 "The capture of Kandahar shows exactly what we discussed: it was taken not as a result of fighting with courageous resistance of the Afghan troops, it was seized because the Afghan army, which the Americans and NATO trained so cheerfully, fled," Kabulov said, RIA Novosti reported.
The capture of Kandahar, which is Afghanistan's second-biggest city, by the Taliban does not mean that they are ready to seize the capital as well, Zamir Kabulov said.
"Kandahar seizure does not open any door," the diplomat said, asked if the new developments mean that the Taliban are now ready to take control over Kabul.
Kabulov also expressed confidence that peace negotiations will continue anyway, since "the Taliban cannot seize Kabul and have not yet done it".
On Thursday, the Taliban reportedly established control over Kandahar, the second-biggest city of the country.
Earlier this month, the Taliban have claimed the seizure of more than 10 out of 34 administrative centres of Afghan provinces.
Afghanistan is seeing a spike in violence now as the Taliban have stepped up their offensive after international troops started a gradual withdrawal from the country, scheduled to be completed by September 11.
The pullout was stipulated in the agreement the Taliban and the United States signed in Doha in February 2020.
The United Nations has repeatedly condemned the surge in violence in Afghanistan in recent weeks, calling for an immediate end to the fighting and the start of meaningful peace talks.