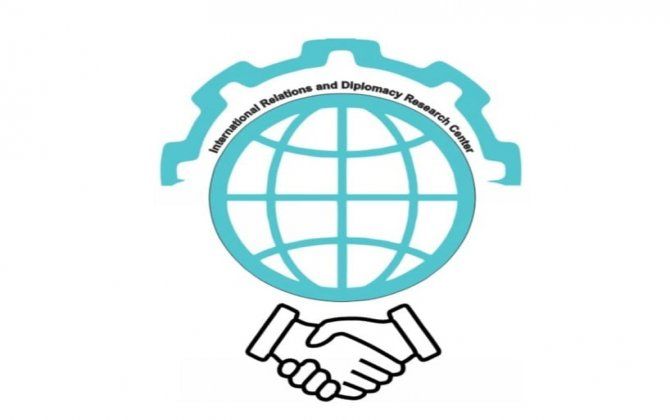 According to some media reports, a delegation from the Taliban has entered the Afghan presidential palace to discuss the transfer of power. 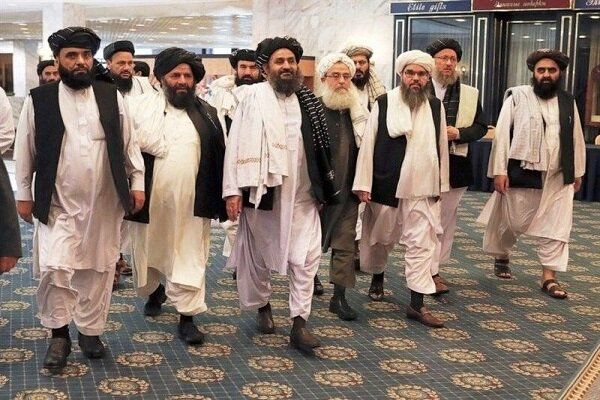 Afghan government officials have not yet commented on the reports. Earlier in the day, the Taliban issued a statement urging their forces to wait behind the doors of Kabul and not enter Kabul.
The Taliban have also called for a peaceful transfer of power.
Russia says emergency UN meeting on Afghanistan is planned
Russia is working with other countries to hold an emergency UN Security Council meeting on Afghanistan as the Taliban completes its military takeover of the country, foreign ministry official Zamir Kabulov told Russian news agencies.
“We are working on this,” Kabulov said, adding that the meeting will take place
Transfer of power to take place peacefully
Abdul Sattar Mirzakwal, Afghanistan's acting Minister of Interior Affairs said the city of Kabul would not be attacked and the transfer of power would take place peacefully.
He added that the security forces are in charge of protecting Kabul.
This is while Al-Jazeera reported that Denmark had relocated staff from its embassy in the Afghan capital of Kabul to the airport.

Bagram Prison falls to Taliban
As they advanced rapidly toward Kabul, the Taliban claimed control of Bagram Prison, located at Bagram Air Base, and the prisoners were released.
Taliban spokesperson Zabihullah Mujahid in a tweet wrote that an important prison at Bagram Airport came under Taliban control.
The prisoners were released from Bagram Prison and taken to a safe place, he added.
Plane deployed to transfer Ashraf Ghani from Kabul
As Taliban forces enter the city of Kabul, reports indicate that a plane has been deployed to transfer Afghan President Ashraf Ghani.
Afghan media reported that the speaker of the Afghan parliament and a number of political party leaders had left Kabul for Pakistan.