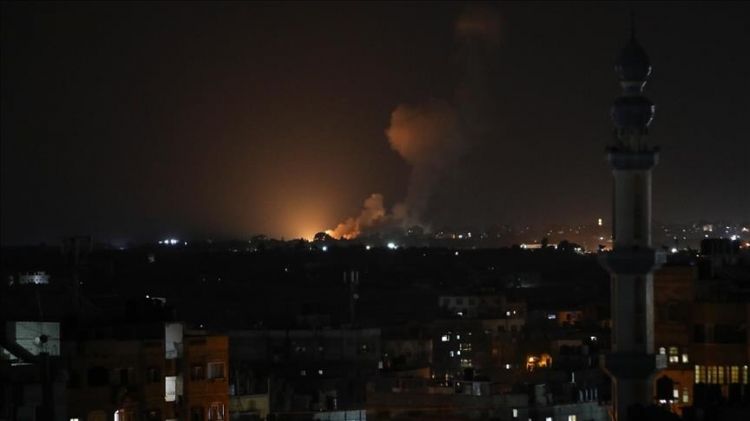 There have been no reports of casualties and the Israeli army has not yet commented about the attacks.

Late Saturday, the army said a second rocket fired from Gaza in the last 24 hours was destroyed by the Iron Dome mobile all-weather air defense system.

Mohammed al-Emadi, head of Qatar’s Gaza Reconstruction Committee, announced Sept. 6 that an agreement was reached to restore calm in the enclave.

Israel also blocked the entry of essential humanitarian supplies simultaneously with attacks on Gaza in May. The situation at border gates did not change despite a cease-fire.