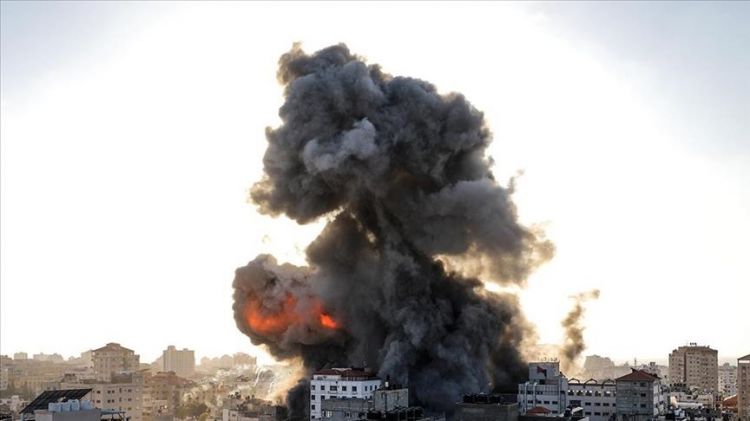 “We struck 4 Hamas compounds used for military training, a weapons workshop & an entrance to an underground terrorist tunnel,” the Israeli Defense Forces announced later on Twitter.

There have been no reports of casualties.

On Sunday, Israel announced that three rockets fired from Gaza in the last 48 hours were destroyed by its Iron Dome air defense system