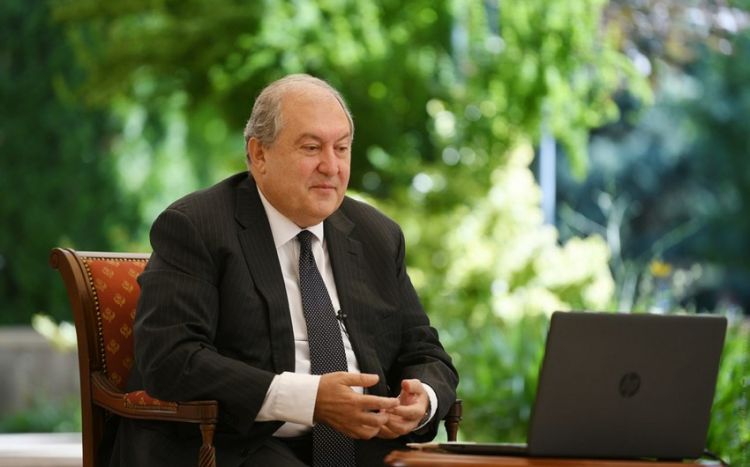 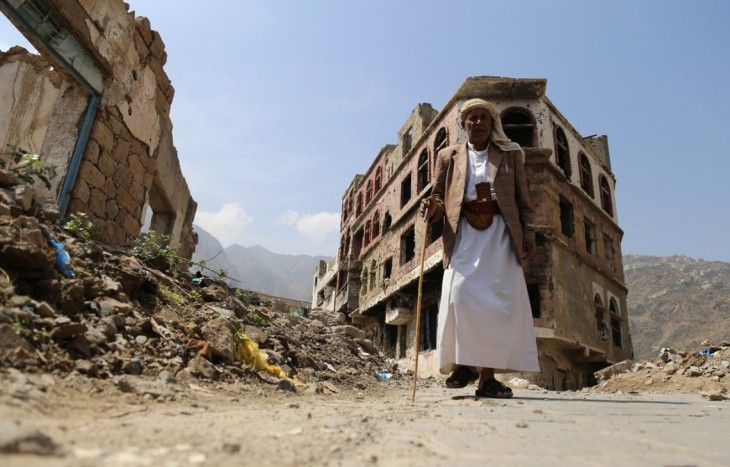 Russia intends to assist Yemen’s authorities and Houthis in finding compromise and supports the launch of talks under the UN auspices, First Deputy Permanent Representative of Russia to the UN Россия Dmitry Polyanskiy said on Thursday at a session of the Security Council, Tass reports.

"We keep track of the acute military and political crisis in Yemen. We are particularly concerned by the situation at the border of Marib and Shabwa provinces, where deadly clashes between Houthis and formations that are loyal to the president have resumed recently," he said.

Russia "will keep supporting the UN efforts." "It is our intention to continue encouraging the Yemeni authorities and the leadership of the Houthi movement Ansar Allah to demonstrate a constructive approach and be ready for compromise. We advocate for launching inter-Yemeni talks under the UN auspices to address the issue of the future political structure of the country and ensure a comprehensive and lasting settlement of the conflict based on due account for the interests of all leading political forces of Yemen," the diplomat said.

According to the envoy, the dire socio-economic situation in Yemen is a subject of special concern. "The distressing statistics provided by OCHA is rather self-explanatory. We reiterate the need to lift restrictions on the deliveries of food, medicines, and other basic items to all districts of Yemen," he noted.

"We are very concerned by the unstopping attacks on civilian facilities, including on the territory of Saudi Arabia. We call on the conflicting sides to strictly adhere to the provisions of the international humanitarian law, promptly and fully reject combat operations that lead to the destruction of the non-military infrastructure and civilian casualties," the diplomat noted.

Russia hopes for the swift resolution of the Safer tanker issue and the settlement of remaining technical differences. The diplomat reiterated Resolution 598 of the UN Security Council and other initiatives aimed at sub-regional stabilization, including the updated Russian collective security concept for the region.