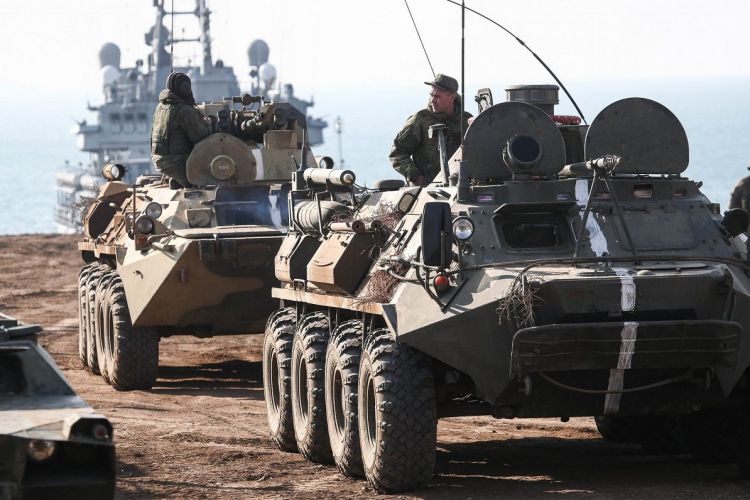 Intelligence officials in the United States are becoming increasingly convinced that Russia is contemplating extensive military action in Ukraine, according to Western insiders. Russian troop concentrations near the Ukrainian border have been “large and unusual” for several weeks, according to observers.

The New York Times reports that American intelligence assessments do not view war in Ukraine as an inevitable outcome of Moscow’s military maneuvers in Western Russia. In fact, many suggest that Russian President Vladimir Putin “has not yet decided” how to proceed in Ukraine. Nevertheless, “all the pieces are in place” for a large-scale military invasion, according to experts who spoke to The Times.

The number of American intelligence observers who believe that Moscow’s military maneuvers may represent a bluff is gradually shrinking. Some believe that the Kremlin’s goal is to establish command over a larger and more unified landmass than the one it currently controls in southeastern Ukraine, and thus secure a contiguous land linking Russian soil with the territory it occupies in Ukraine.

Washington has been sharing intelligence on this fast-changing situation with Ukraine, while also briefing its North Atlantic Treaty Organization partners. Last week, the United States Director of National Intelligence Avril Haines visited Brussels for discussions with NATO ambassadors. The unusual visit to Russia by Central Intelligence Agency Director William Burns, which took place in early November, may also be connected to the rising tensions in Ukraine, according to The Times.