Russia's behaviour may lead to armed conflict in the region - Expert
Read: 201 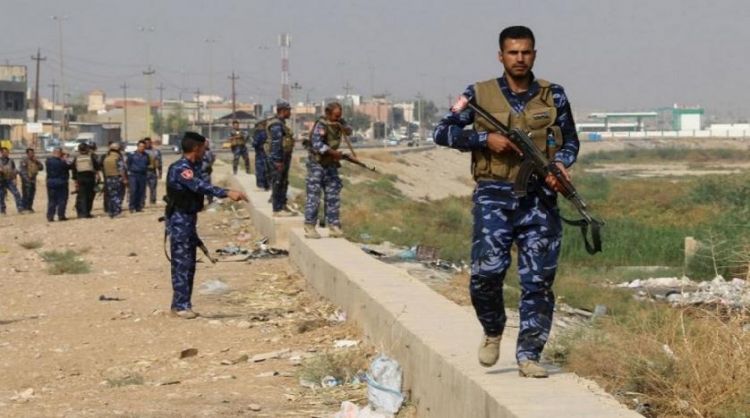 The Ministry of Peshmerga Affairs of Iraqi Kurdistan Region announced that a number of civilians were killed and injured in the wake of last night's attack by ISIL terrorist groups on “Makhmur” city in Iraq, Mehr News reports.

Following the attack of ISIL terrorist groups on “Makhmur” city in Iraq on Friday, a number of civilians were killed and wounded, Shafagh News reported.

In a statement issued by Peshmerga Ministry, it is read, “ISIL terrorists attacked several houses in a village at the outskirt of ‘Qara Chokh’ Mt. in city of Makhmur. The ISIL attack led to the killing and wounding of a number of civilians and Peshmerga forces launched a large-scale operation to clear the area from terrorists.”

An Iraqi security source also said that the attack took place at 10:30 last night, in which two children were killed and three others were injured.

The attack by ISIL terrorist groups in the areas controlled by Peshmerga forces of Iraqi Kurdistan region have recently increased.