A person of Armenian origin who attacked the Azerbaijani servicemen was neutralized - MoD - ednews.net 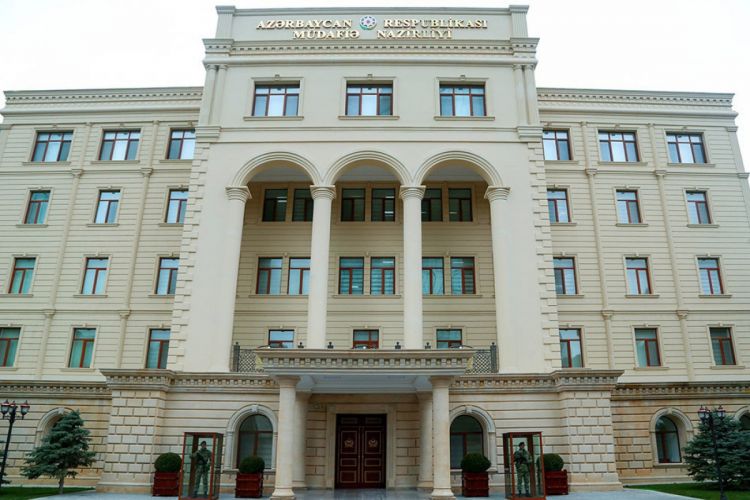 The Azerbaijani serviceman, who was on combat duty at one of the positions of the Azerbaijan Army in the Khojavend region, was attacked by a person of Armenian origin on December 3 at about 13:00, the Ministry of Defense informs.

The very person tried to seize a weapon.

"After shooting in the air, with the aim of self-defense Azerbaijani serviceman neutralized the provocateur who had attacked him.

The incident was reported to the Command of the Russian peacekeeping forces and the Russian-Turkish Joint Monitoring Center.

The investigation is underway", noted in the information of MoD.