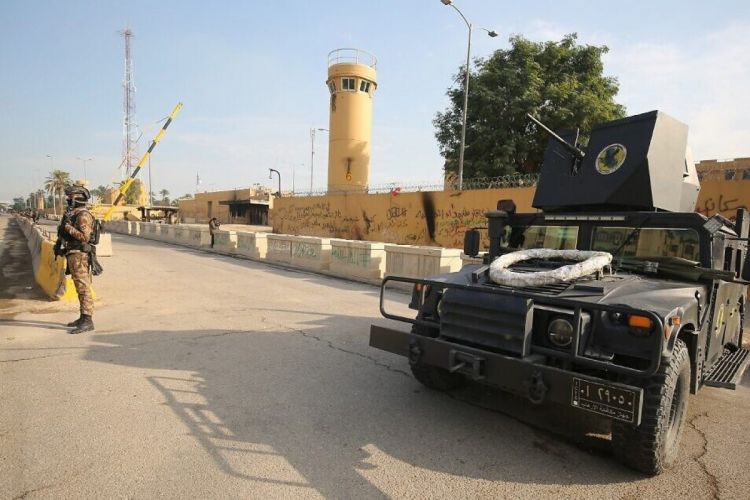 Five soldiers were killed and 20 others wounded in an attack by Daesh militants on a military transport bus in the area 50 km east of the third station in the Syrian Badia desert, Sputnik reports.

According to reports, the attack took place on Sunday evening.

Other details haven't been provided.