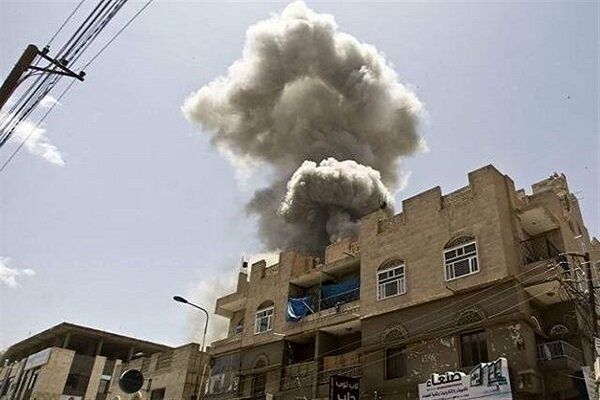 Fighters of the Saudi-led coalition bombed various areas in the Yemeni provinces of Saada and Amran on Monday morning, Mehr news reports.

On the other hand, some Yemeni sources reported that areas in Sanaa province were also targeted by the aggressors.

Saudi Arabia, at the head of an Arab coalition backed by the United States, launched a military aggression against Yemen and imposed a land, air and sea blockade on March 26, 2015, claiming that it was trying to bring the resigned Yemeni president back to power.