Nevertheless, Zas pointed out that Kazakhstan’s law enforcement and special agencies have loads of work to do 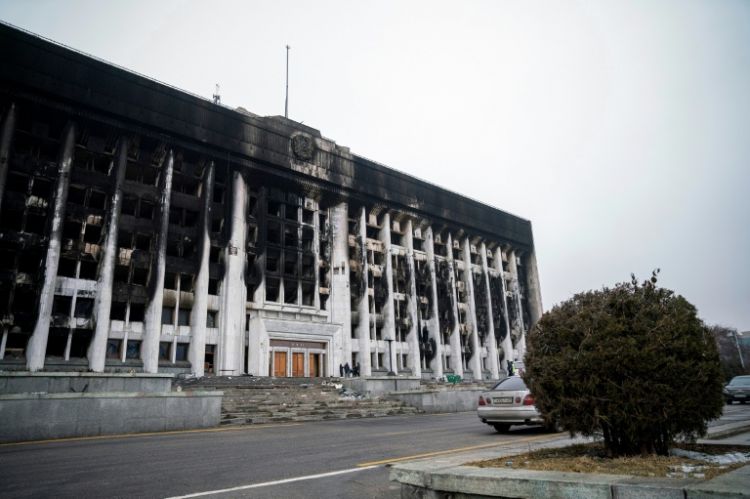 The situation has returned back to normal in Kazakhstan, but still the law enforcement agencies have much work ahead, CSTO Secretary General Stanislav Zas said in a televised interview with Belarus-1 channel on Saturday.
"It probably is not quite right to say that the situation has returned back to normal," Zas said recalling that the state of emergency had not yet been lifted in some regions of Kazakhstan.
"At the same time, the situation is improving, the turning point has been passed, and we can say that the country is getting back to normal life," the chief of the Collective Security Treaty Organization (CSTO) added.
Nevertheless, Zas pointed out that Kazakhstan’s law enforcement and special agencies have loads of work to do.
"But it is another task. In principle, there is no shooting there and there are no such unprecedented events as those of recent days," he said.
Zas added that "the arrival of peacekeepers in Kazakhstan sobered up some ‘hotheads,’ maybe foiled some plots, plans."