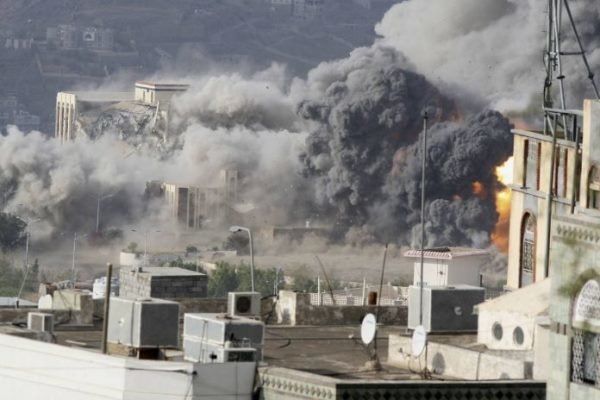 According to the report, the attacks took place after the Yemeni military struck areas deep inside the United Arab Emirates with 20 UAVs and 10 ballistic missiles on Monday.

The media reported on Monday afternoon the explosion of three oil tankers in the Muṣaffah district in the UAE. The blast was followed by a large fire in the al-Muṣaffah area and parts of Abu Dhabi airport.

The latest reports showed that 3 people were killed and 6 others were injured in the Abu Dhabi attacks.

The attack came a few days after Mohamed al-Bukhaiti, a member of Yemen's Supreme Political Council, warned the UAE not to continue its aggressive moves in the south of Yemen otherwise it would be targeted deep inside its territories by Yemenis.