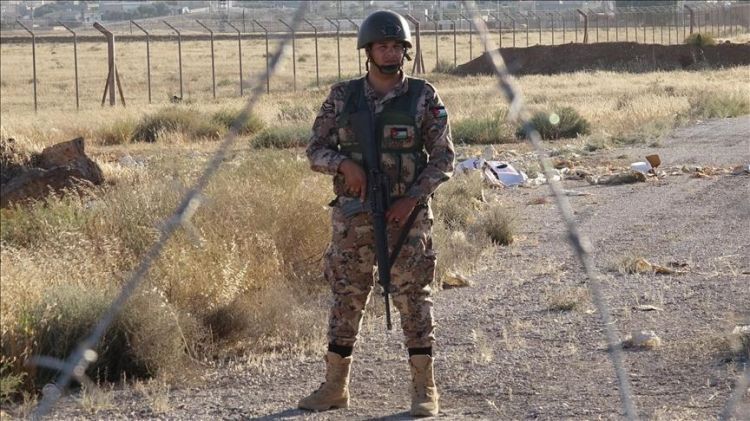 The Jordanian army said on Thursday that troops killed 27 drug smugglers trying to enter the country from neighboring Syria.
The operation, the largest of its kind since the start of the Syrian civil war in 2011, was carried out simultaneously at several points on the Jordan-Syria border, according to an army statement.
Jordanian forces thwarted several attempts to smuggle drugs from Syria, seizing large quantities of narcotics, it added.
The military said it applied the “newly established rules of engagement against smugglers who were supported by other armed groups.”
“At least 27 smugglers were killed and several more injured in the operations, while the rest of them fled back into Syria,” the army said.
Jordan has enhanced border vigilance and directed troops to toughen rules of engagement with smugglers due to an increasing number of such incidents over the past year.
Two Jordanian military personnel, including an officer, were killed in clashes with smugglers earlier this month.