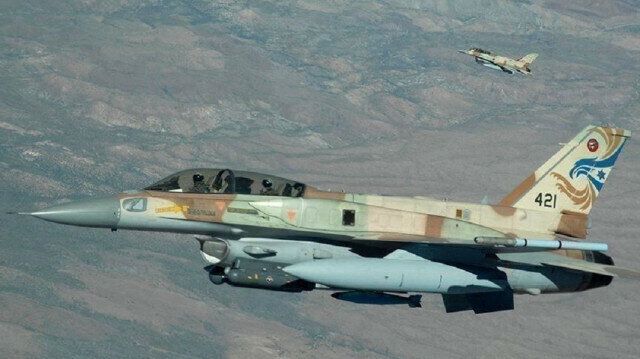 Israeli air elements carried out the attack from the direction of the Golan Heights on Monday night, said SANA, citing a military source.

The attack targeted some locations in the western Damascus countryside, it noted.

SANA added that Syria’s air defense systems intercepted and downed some of the missiles and only material losses were suffered.

Israel has repeatedly carried out strikes on Syria targeting forces of the Bashar al-Assad regime and groups affiliated with Iran.