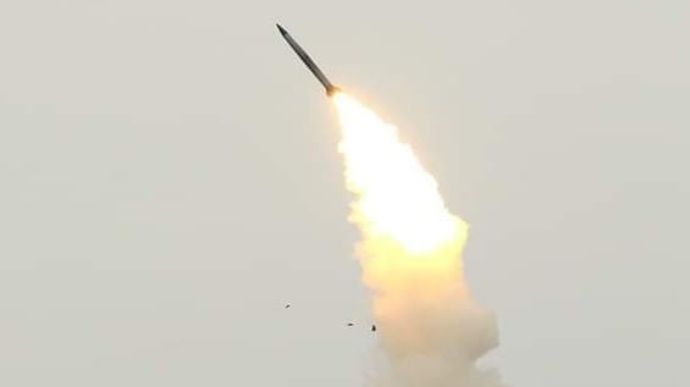 "On 25 June at around 4 a.m. a missile strike was conducted from the Black Sea on Lviv Oblast.

There were six missiles: two were shot down, and four hit the oblast, striking a military facility in Yavoriv district.

There are four casualties of the missile strike: one person sustained moderate injuries, three were slightly injured, and all have been hospitalised.

The fires [caused by the missile strike - ed.] have been localised."