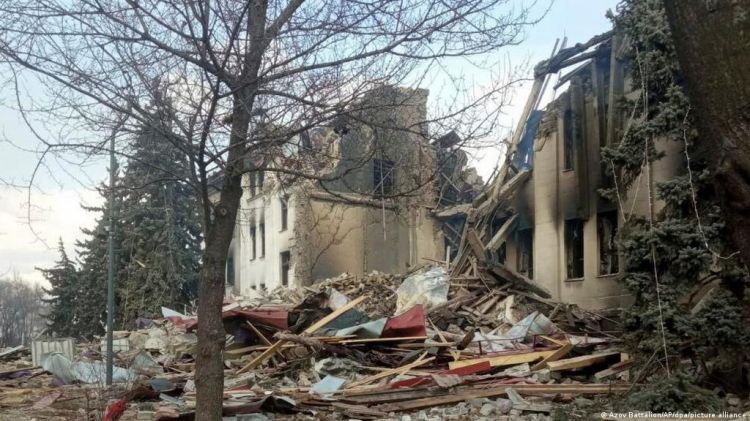 A theatre sheltering civilians destroyed in March in the besieged Ukrainian city of Mariupol was likely hit by a Russian airstrike in a war crime, Amnesty International says, AFP reports.

"Until now, we were speaking about an alleged war crime. Now we can clearly say it was one, committed by the Russian armed forces.”

“These explosions were caused by something really big: two 500km (1,100-pound) bombs” dropped from a plane, she added, dismissing Russian claims that the theatre was hit in a false-flag attack by the city’s Ukrainian defenders.

The Amnesty team interviewed 52 survivors and first-hand witnesses, about half of whom were either in the theater or nearby. Using satellite imagery from that morning, they determined that the sky was consistently clear enough for any pilot to see the word “CHILDREN” written in giant Cyrillic letters in the building’s front and back.