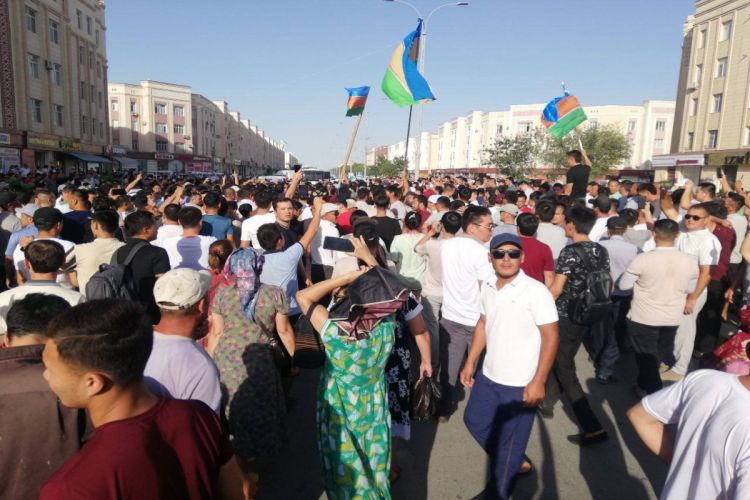 Eighteen people were killed and 243 wounded during unrest in Uzbekistan's autonomous province of Karakalpakstan which broke out last week over plans to curtail its autonomy, Uzbek authorities said on Monday, Reuters informs.

Security forces detained 516 people while dispersing the protesters last Friday but have now released many of them, the national guard press office told a briefing.