Ukrainian troops shelled the cities of Golmovsky and Panteeleimonovka on Sunday evening, also from 155mm artillery systems, the mission of the Donetsk People’s Republic to the Joint Control and Coordination Center said 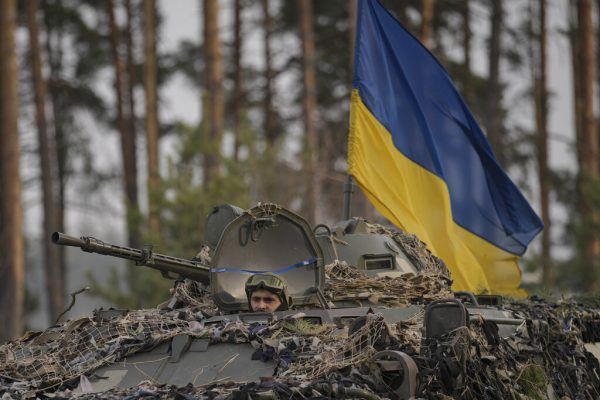