Panic in Las Vegas over natural phenomenon - many thought of a nuclear explosion - PHOTOS
Read: 158

Turkiye asks Russia to delay some gas repayments until 2024
Read: 145

The 153rd anniversary of Mahatma Gandhi's birthday was celebrated in Baku - PHOTOS
Read: 145 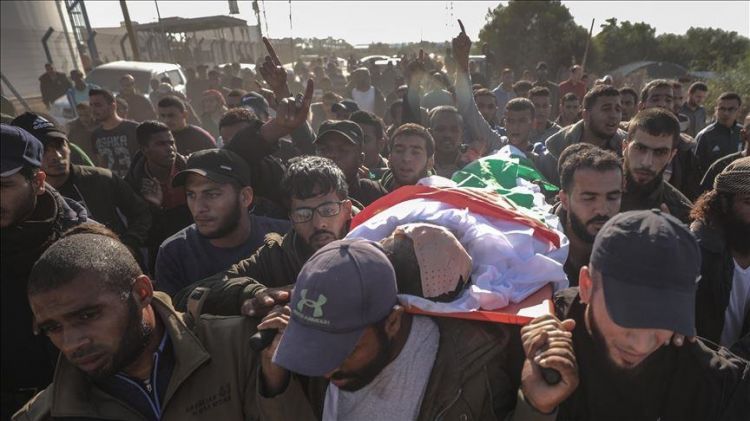 Hussein Kawarik, a 60-year-old Palestinian man who was injured by Israeli gunfire last Tuesday, died last night of his wounds, his family and the Ministry of Health said.
Khaled, Kawarik’s brother, told WAFA that his brother died at Rabin Medical Center in Tel Aviv where he had been receiving badly needed medical treatment after he was shot and critically injured by Israeli occupation soldiers at Huwwara military checkpoint, south of Nablus, on Tuesday.
The Ministry of Health also said it was informed by the Civil Affairs Authority about the man’s death at the Israeli hospital.
His family confirmed that he was suffering psychiatric disturbances prior to the Israeli shooting attack.