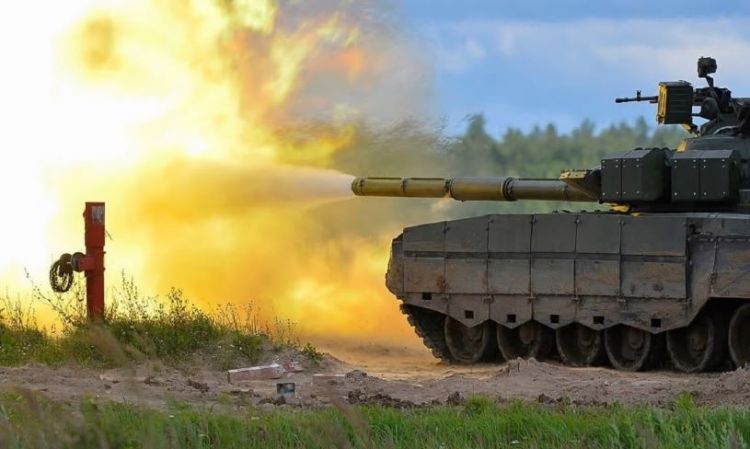 Zelenskyy Is Angry Ukrainian Officials Revealed Covert Tactics In Crimea: Ukrainian President Volodymyr Zelenskyy hit out at Ukrainian officials this week for leaking information about his military’s covert tactics against Russian forces in Crimea. While the Ukrainian president didn’t explicitly say what military activity he was talking about, comments in his nightly address on Thursday suggested he was unhappy with information leaked about a rumored Ukrainian strike on the Russian Saki Air Base.
Following reports published by The New York Times and The Washington Post, which cited anonymous Ukrainian officials who said Ukraine was behind the series of explosions in occupied Crimea, Zelenskyy said that now was not the time for “vanity and loud statements.”
“The fewer details you divulge about our defense plans, the better it will be for the implementation of those defense plans,” Zelenskyy said.
“If you want to generate loud headlines, that’s one thing – it’s frankly irresponsible,” Zelenskyy told the nation. “If you want victory for Ukraine, that is another thing, and you should be aware of your responsibility for every word you say about our state’s plans for defense of counterattacks.”
Ukraine Won’t Officially Admit What Happened
Days after explosions rocked the Russian airbase on the Crimean coast, Ukraine has still not officially taken responsibility for the strike – which is believed to have destroyed nine Russian warplanes – and Russia continues to insist that the explosions were an accident.
The United States Department of Defense noted that the bombardment on the Russian base “significantly impacted Russian airpower and personnel,” suggesting that the attack was strategic and targeted. Satellite images also show craters in the ground on the Crimea airbase where warplanes were seen only a day before.
Russian authorities confirmed that one person died in the explosions and several others were injured, but insisted that Ukrainian troops did not successfully strike the base with missiles. Instead, Russian authorities claim that the explosions were caused by an accidental detonation of ammunition caused by staff who did not follow proper safety protocols.
Ukrainian officials, including President Volodymyr Zelenskyy, also denied responsibility for the attacks.
“What do we have to do with it? These are probably compensatory mechanisms of inefficient management within the Russian Federation’s armed forces,” Zelenskyy adviser Mikhail Podolyak said in response to questions from local media outlets.
Ukraine’s official line is that partisans may have been responsible for the strike.
“Could it have been someone representing the partisan movement that is gaining momentum? Sure, because people who have lived under occupation understand that the time of occupation is coming to an end and they need to show their position,” Podolyak also said.