Three Azerbaijani servicemen were injured as a result of fire by Armenian side - ednews.net

NASA Ingenuity helicopter just broke one of its own records on Mars - VIDEO
Read: 666 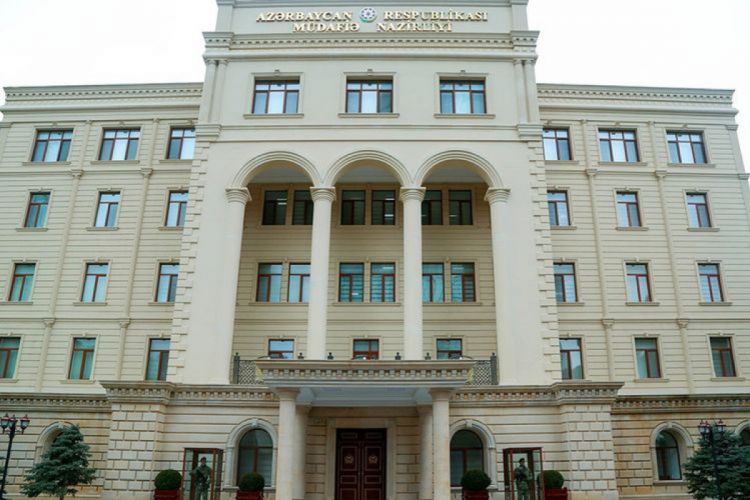 Starting from 7:30 p.m until 11:40 p.m on September 23, units of Armenian armed forces subjected positions of Azerbaijani Army units in direction of Istisu and Zaylik residential settlements of Kalbajar district to fire from their positions in Yukhari Shorzha and Jermuk residential settlements of Basarkechar district using various caliber weapons periodically, Ministry of Defense toldş

First aid was immediately provided to our wounded servicemen. There is no danger to their lives.