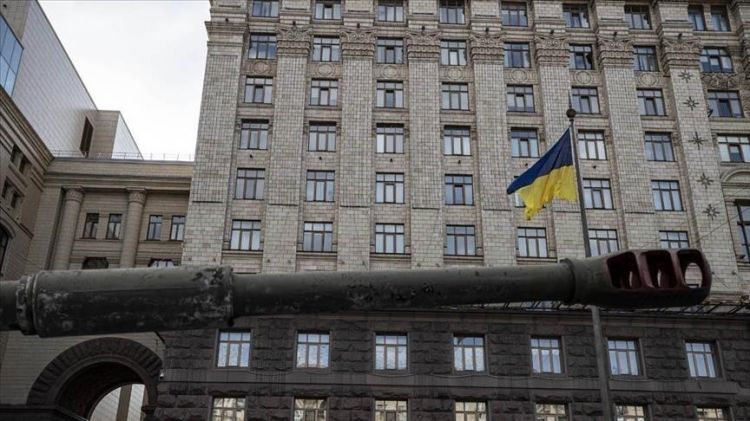 Ukraine’s national energy company announced early on Sunday that planned blackouts will be implemented in all regions of the country throughout the day amid attacks targeting energy facilities.
“Today, on November 20, planned blackouts will be applied in all regions of Ukraine from 8 a.m. to midnight. No additional emergency shutdowns are expected,” Ukrenergo said in a statement.
The company said that it has been successful in easing levels of consumption in the country, but that it is also attempting to restore the flow of electricity to Ukrainian households, which it says is being taken away by Russian strikes on the country’s energy infrastructure.
“This is difficult, sometimes taking longer than expected, but we find solutions, heal and maintain a balance in the power grid. That’s why we are Ukrainian power engineers, so that we can create and bring light, and not destroy and drive it into darkness,” the statement added.
Ukrenergo CEO Volodymyr Kudrytskyi said on Tuesday that Russian forces destroyed critical energy infrastructure before retreating from the Kherson region last week.
Russian troops, he said, “practically destroyed” an energy facility that supplies power to “the entire right bank of the Kherson region and a large part of the Mykolaiv region.”
On Wednesday, Ukrenergo said the next few days will be difficult due to incoming cold weather, which will increase the consumption of electricity, following major strikes, described by the company as “the biggest attack in the history of Ukraine’s energy sector,” the day before.
The Ukrainian military entered Kherson on Oct. 11 after Russia’s withdrawal from the region, a retreat that President Volodymyr Zelenskyy and leaders of several Western countries have hailed as a major victory.​​​​​​​