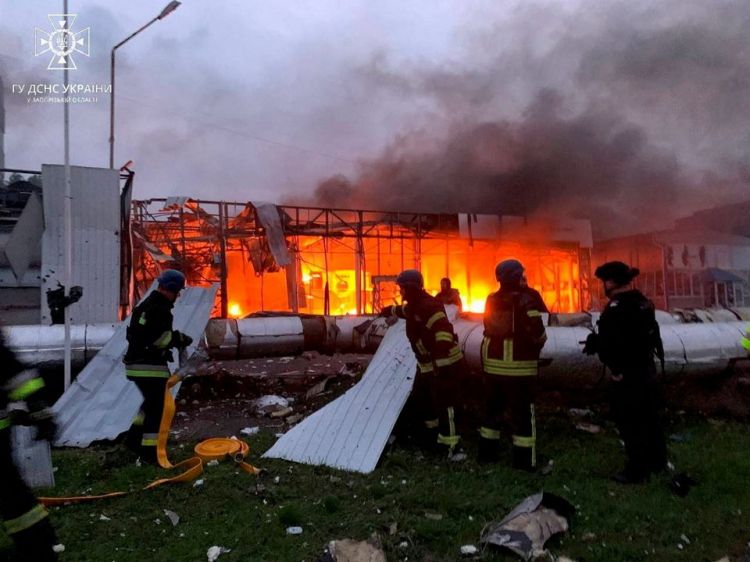 A Russian missile attack on a maternity hospital in the Zaporizhzhia region of Ukraine killed a newborn baby, the regional governor has said.

According to Sunday World, Russian missiles hit a maternity hospital in the region killing a baby, regional governor Oleksandr Starukh said on the Telegram messaging service.

Reuters was not able to independently verify the report. Russia denies targeting civilians.

Ukraine's government promised to create shelters to provide heat and water and encouraged citizens to conserve energy as a harsh winter loomed amid relentless Russian strikes that have left its power structure in tatters.

Special "invincibility centres" will be set up around Ukraine to provide electricity, heat, water, internet, mobile phone connections and a pharmacy, free of charge and around the clock, President Volodymyr Zelensky said in his nightly video address on Tuesday.

Russian attacks have knocked out power for long periods for up to 10 million consumers at a time.